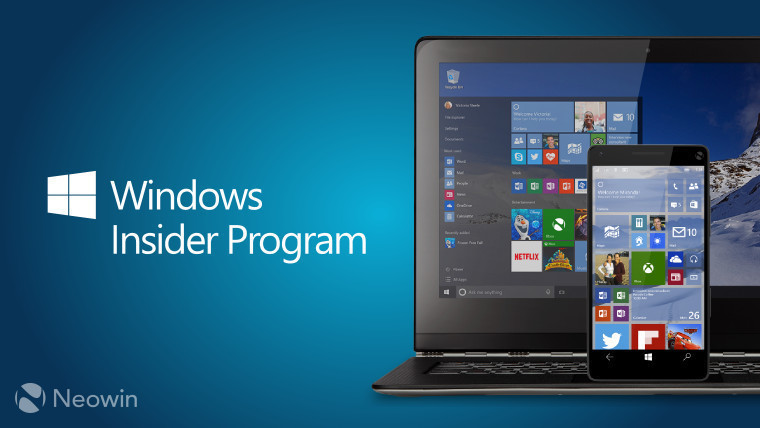 If you're a Windows Insider on the Fast ring, you might have noticed that you haven't gotten many app updates as of late, such as the Movies & TV update that introduced picture-in-picture. As it turns out, these builds are only going out to the Slow ring because Fast ring app updates are currently on hold.

As you can see from the above tweet, this is a short-term thing. The reason that the updates are on hold is because Microsoft wants to test the versions of the apps that are included with the build, so it might make sense to assume that these are the versions that will ship with the Creators Update, even if they're updated immediately after.

If you really want these app updates though, the workaround is pretty simple: switch your PC or phone over to the Slow ring, go to the Windows Store to update your apps, and then switch it back to the Fast ring.

The Creators Update will be shipping in April, so we'll likely see a finalized build for Insiders within just a few weeks now. Testing these things out does make sense, but don't worry. We'll be on to Redstone 3 soon enough.