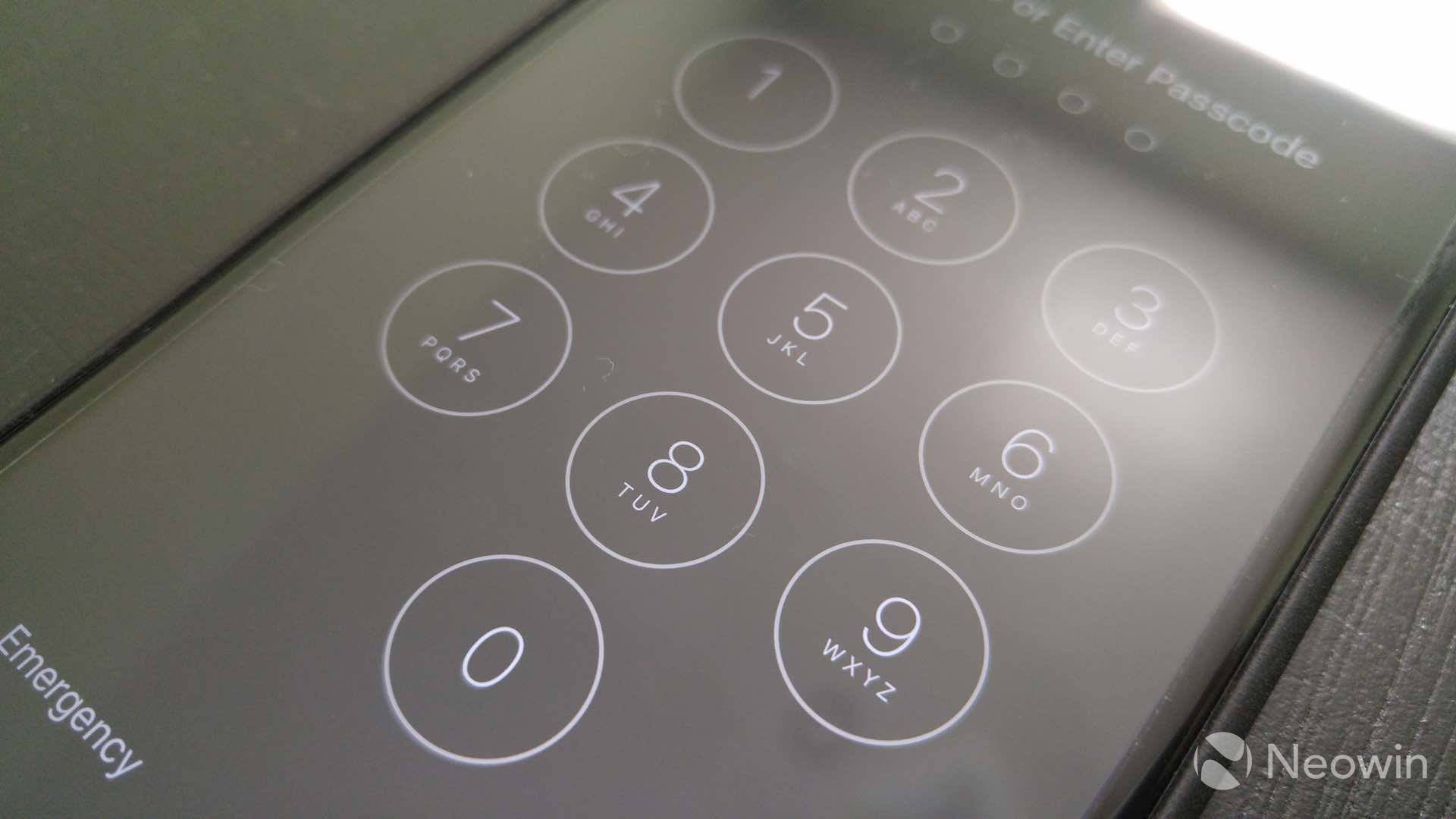 Last week it was discovered that a new iOS 9 flaw could allow strangers access to a device without having the PIN. While some claimed it was a hoax involving clever use of the new more responsive Touch ID sensor, the threat was indeed genuine, as Apple has now released an update that fixes the issue.

According to Apple's support page, they have pushed a new update for iOS devices that puts iOS at version 9.0.2. The latest update fixes some bugs and also improves stability for Podcasts, while at the same time eliminating the security flaw allowing unauthorized access. The full details of the update are listed below.

If you own an Apple iOS device, it is recommended to update to the latest version of iOS by updating OTA or connecting your device to iTunes.