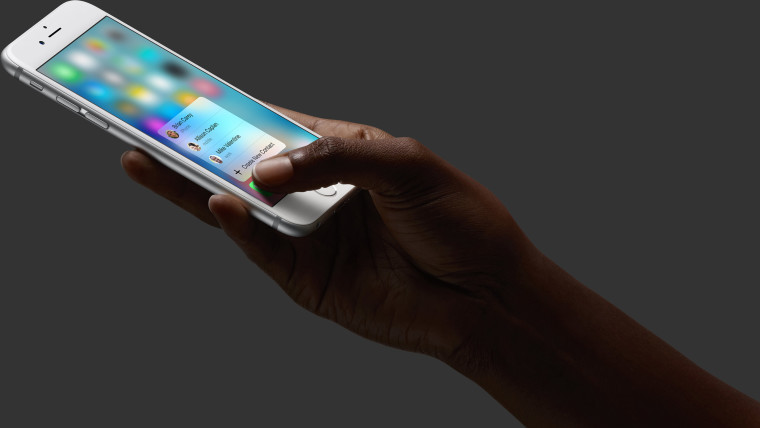 On Friday, Apple's iPhone 6s and 6s Plus went on sale worldwide. The latest additions to the iPhone lineup offer advanced features including the powerful 64-bit A9 processor, 4K camera and most notably, includes '3D Touch'.

Avi Cieplinski, former interaction designer for Apple, recently tweeted out his excitement for the finished product:

This morning I received the end product of 5 years of work at Apple. Can't believe I'm really 3D Touching it. :) pic.twitter.com/pHRoEvi1nC

Cieplinksi's tweet suggests that the 3D Touch technology found in the latest iPhone could have taken five years to create. This is an impressive prospect considering development would have started sometime during the era of the iPhone 4. We already knew the technology took a few years to come around - according to executives who reported to Bloomberg - but there was yet to be an exact timescale on the feature.

Cieplinski has previously been accredited with co-inventor of the successful Force Touch' technology that is currently found in the Apple Watch and some Macbook trackpads. He also holds various other Apple patents. Cieplinksi is currently working for Twitter.