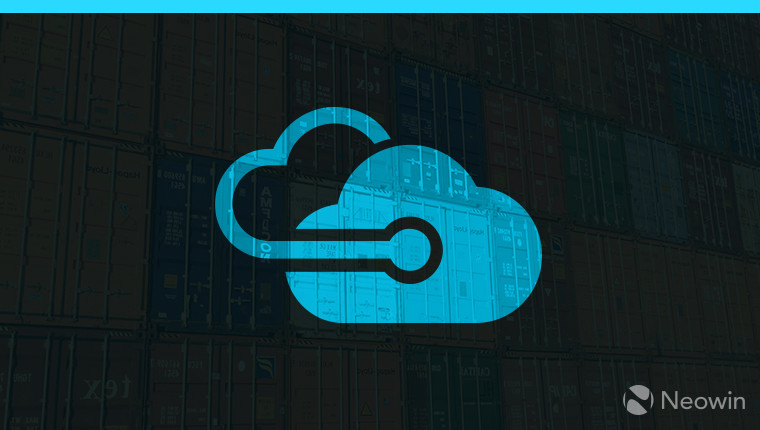 With the recent joining of the Cloud Native Computing Foundation, Microsoft has reiterated its interest for software containers. Specifically, looking towards the cloud implementation of this type of software package, the Redmond-based company has kicked off a public preview for Azure Container Instances (ACI).

In what is being called the "very first service of its kind in the cloud", ACI, as the name implies, offers a single container, which starts up quickly and is "billed by the second". It is customizable, allowing users to tweak the amount of resources allocated right down to the number of virtual CPUs (vCPUs), so that the application only consumes the amount of processing power it needs and nothing else. Furthermore, because these are being treated as "a first-class object of the Azure platform", Azure Container Instances have Role-Based Access Control (RBAC) and can sport tags to track usage at the individual container level.

Below is a demo of how ACIs can be created:

These containers are isolated from each other, and can be deployed using the Azure CLI or a template, from either a private or public repository such as the Docker Hub. In case you want to go the private route, you will have to use the Azure Container Registry.

Coinciding with the launch of this new Azure service is the release of the open source ACI Connector for Kubernetes. In its description, Microsoft said:

This is an open-source connector that enables Kubernetes clusters to deploy to Azure Container Instances. This enables on-demand and nearly instantaneous container compute, orchestrated by Kubernetes, without having VM infrastructure to manage and while still leveraging the portable Kubernetes API. This will allow you to utilize both VMs and container instances simultaneously in the same K8s cluster, giving you the best of both worlds.

Azure Container Instances is available today in preview form for Linux containers, with support for Windows containers arriving "in the coming weeks".