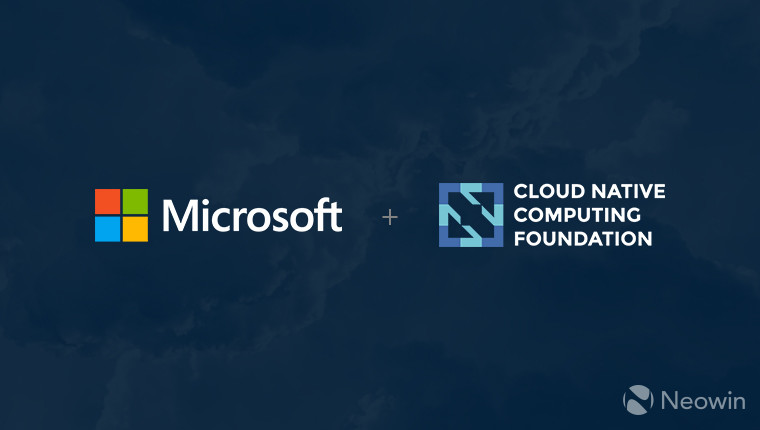 Microsoft has just announced that it has become a member of the Cloud Native Computing Foundation (CNCF for short), an organization within the Linux Foundation which aims to promote the use of software containers.

In a post on the Azure blog, software architect John Gossman shares that the company has now become a Platinum member of CNCF. This is an interesting development, but not entirely unexpected, as Microsoft joined the Linux Foundation last year holding the same member status.

On the subject of open source software and development, Gossman also states:

Open source is a way to scale software development beyond what any single organization can do. It allows vendors, customers, researchers and others to collaborate and share knowledge about problems and solutions, like no other form of development. And I strongly believe the power of open source derives from strong, diverse communities and that we have an obligation to support these communities by participating as code contributors and in the associated foundations and committees.

What is notable about this new membership is that the projects managed by the CNCF have had contributions made by the software giant in the past. Some of the projects include gRPC - a high-performance, open source Remote Procedure Call (RPC) framework - containerd, Kubernetes, and Helm - a Kubernetes package manager which was started by Deis before the company was acquired by Microsoft back in April.