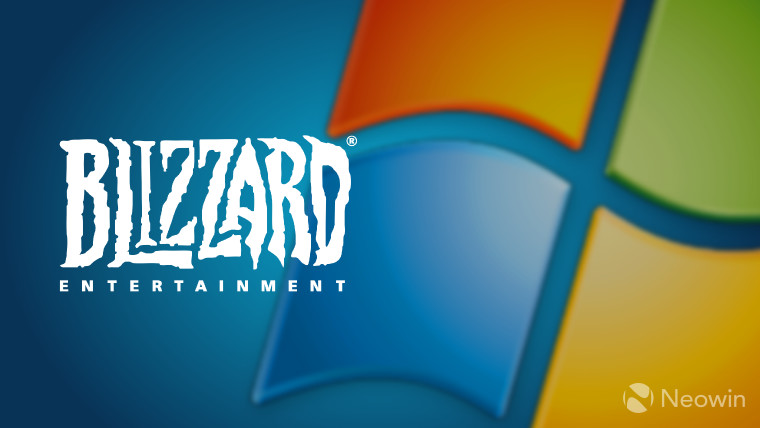 Those whose PCs still run XP or Vista, and who enjoy playing some of Blizzard's most popular games, are unlikely to be pleased by the company's latest announcement. Blizzard has revealed that, from October, it will "begin the process of ending support for Windows XP and Windows Vista in World of Warcraft, Starcraft II, Diablo III, Hearthstone, and Heroes of the Storm.

In a post on its Battle.net forums, Blizzard stated:

Microsoft ceased mainstream support for these versions of Windows in 2009 and 2012, respectively, but since a decent portion of our audience was still using them at the time, we continued supporting them. However, there have been three major Windows releases since Vista, and at this point, the vast majority of our audience has upgraded to one of the newer versions.

The games will not run on these older operating systems once they are no longer supported, so we encourage any players who are still using one of the older OSes to upgrade to a newer version. We’ll be rolling out this change on a staggered schedule, and will post further notices as we get closer to making the change for each game.

Since Windows Vista's heyday, Microsoft has released Windows 7, Windows 8, Windows 8.1, and Windows 10 - including three major updates to its latest OS. While those holdouts still clinging to XP and Vista will no doubt be outraged by Blizzard's announcement, it's probably time for them to upgrade to a newer - and more secure - version of Windows.