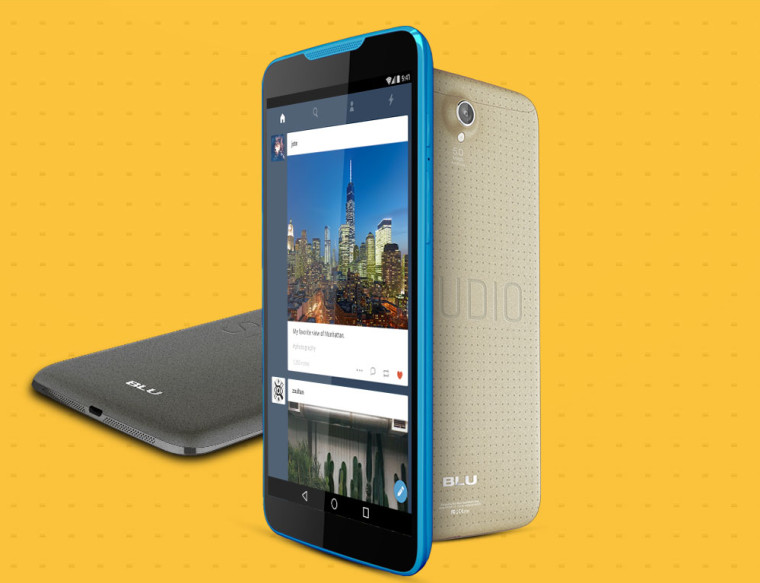 BLU have launched their 'biggest smartphone' yet, touting a screen size of 7". The BLU Studio 7.0 costs just $149 but there's more to it than meets the eye. Considering the ridiculously low price, it's quite obvious that the company has cut a lot of features to make it an affordable phablet rather than a high-end one.

The pants-buster runs on Android 4.4.2, has a 600x1024 pixel resolution with an extremely low 169ppi pixel density. The device also has 1 GB ram, and 8 GB expandable storage which supports memory cards up to 64 GB. The full specifications of the phone can be seen below:

*BLU primarily sells devices running on Android but has launched a couple of Windows Phones in the past as well.

It will be quite interesting to see the reaction of the public to this affordable phablet. The lack of a contract and a 7" display might warrant some attention, but not many of us would want to ditch our current phones for an entry-level phablet. The BLU Studio 7.0 will also undoubtedly face stiff competition from the other well-established devices in the market as well.

You can grab the device from Amazon for $149.