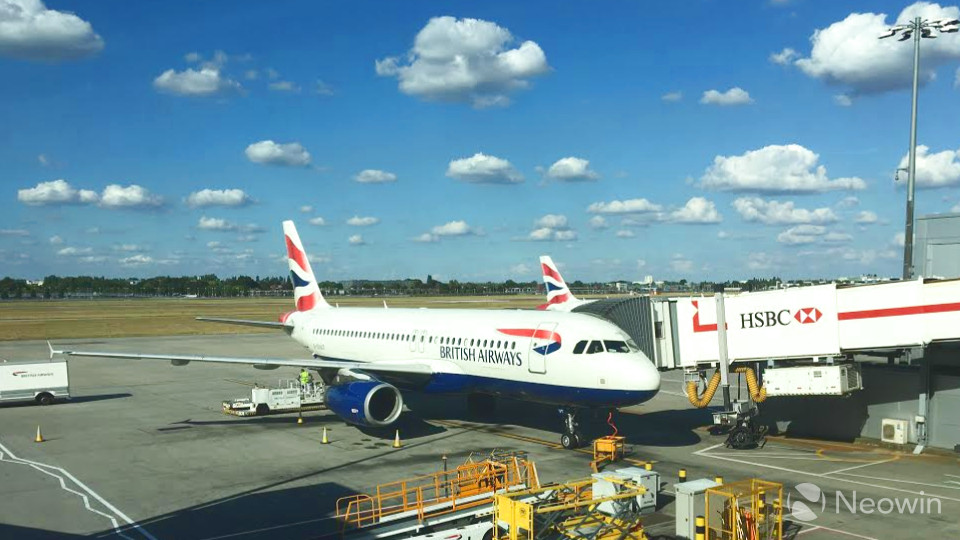 British Airways passengers across the world are experiencing massive delays due to technical difficulties with the airline's global IT network, with many of them taking to Twitter to air their concerns.

As can be expected, London Heathrow - the airline's home base - was one of the worst hit airports; however, BA flyers across the world are experiencing difficulties, with many seeing extended delays to their flights and some planes unable to depart for considerable amounts of time.

Stuck on a @British_Airways plane at Belfast going nowhere. “BA computers down worldwide” whatever that means! #britishairways

Airline staff were seen resorting to writing on whiteboards to disseminate flight information in some terminals.

Some flyers reported that BA staff could not even provide alternate flights "because they are unable to see what flights we can be moved to," suggesting a total outage of the airline's computer systems.

We apologise for the current IT systems outage. We are working to resolve the problem as quickly as possible.

While it's not yet clear as to what's causing these issues or how many flights have been affected worldwide, the airline did acknowledge the issue on Twitter and said that it was working alongside the relevant airports to resolve the issues with its computer systems as soon as possible.