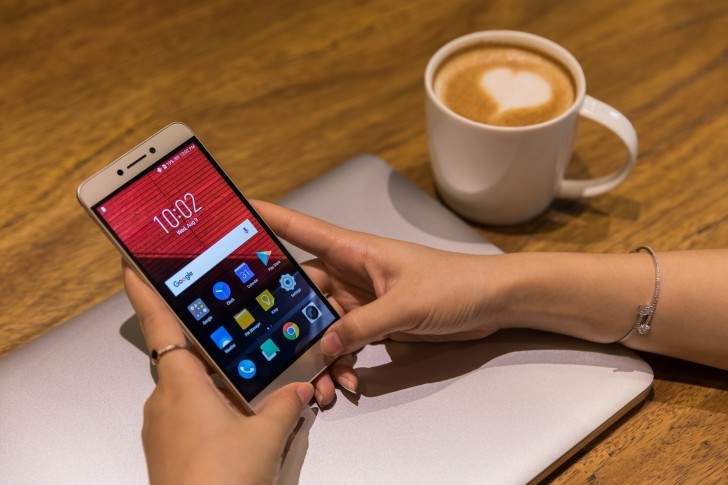 Coolpad seems to be on quite a roll lately, offering a new handset in the United States with the Defiant, the Note 5 Lite C in India, and just today, the Cool M7 for China. Now it appears the firm is prepping a new flagship smartphone that will make its debut on August 20.

While not much is known about the upcoming Cool Play 6, it appears that some online publications have received invites to an event that will be held in Dubai shortly. As far as specifications go, GSMArena is reporting that it should arrive with 6GB of RAM and a 4,000mAh battery. The source also states that since the handset's gaming abilities are being touted for the release, that it could arrive with Qualcomm's latest Snapdragon 835 processor. 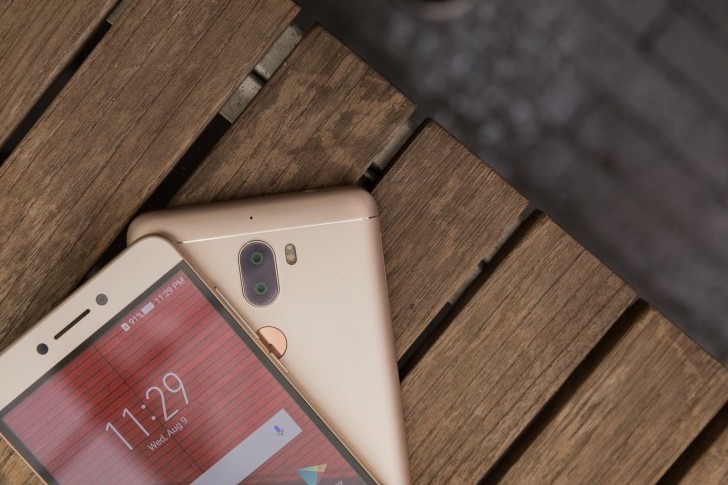 Along with the specifications above, images of the handset were also shared, showing off a phone that looks to be made from metal and also sports a dual camera on the rear. While it looks good overall, the design isn't exactly inspired, with many phones from Asia looking very similar. Luckily, we won't have to wait long to hear more about this handset, as the event is set to occur in slightly over a day.