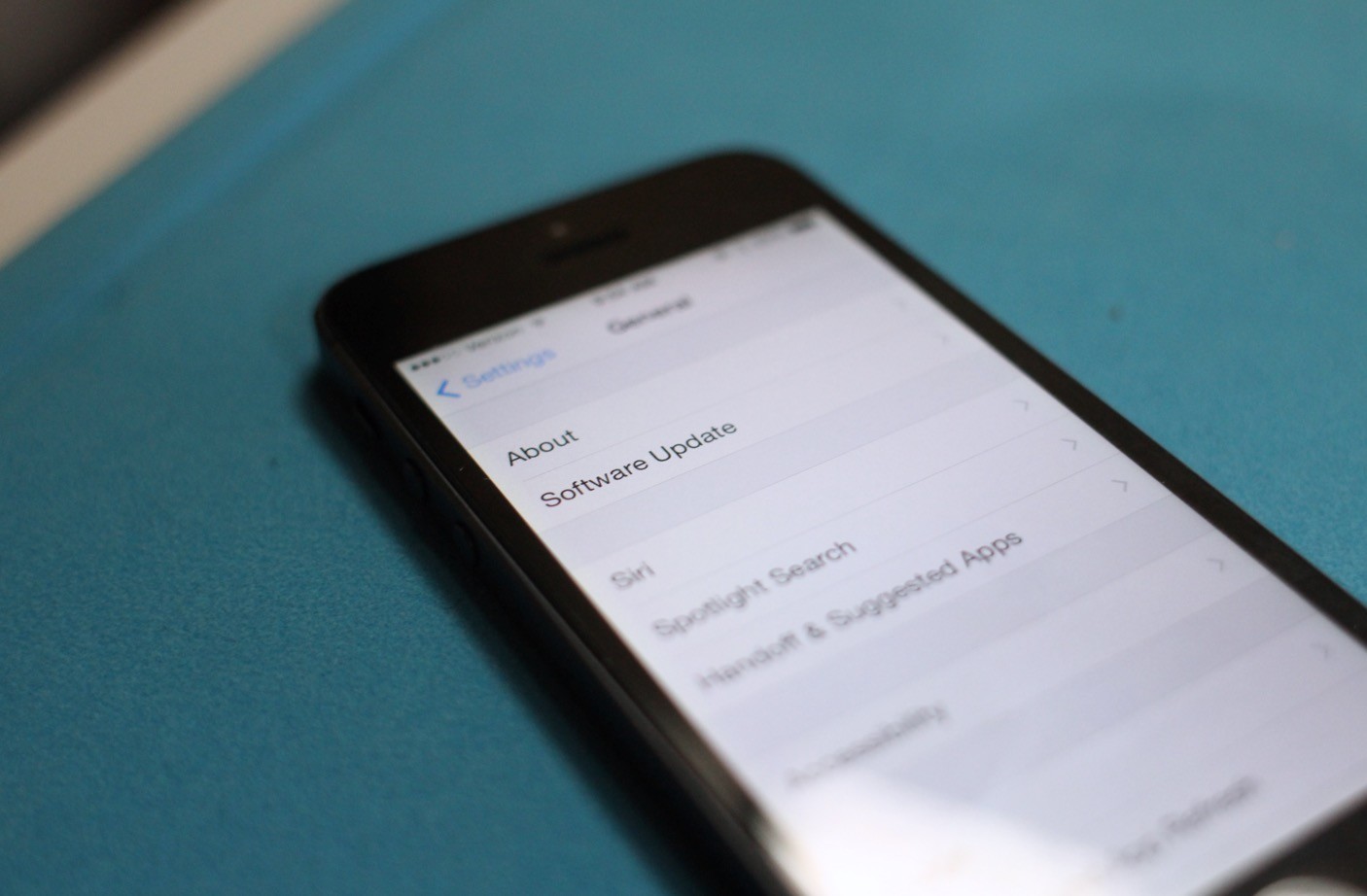 The Dropbox team has quickly addressed an issue that prevented Dropbox and Carousel from properly backing up photos and videos in iOS 8.

After initial teething issues with the first fix that created duplicates of the backed up media and caused random app crashes, the team tweeted earlier today that a second update should resolve those problems and urged users to update.

Please update your Dropbox and Carousel apps now to address ‘duplicate’ upload and most app crash issues on iOS 8: https://t.co/uMMzAnacrP

Yesterday we pointed out this issue that may determine if people carry out the iOS upgrade or not, and while this issue has been addressed, there are still a couple of other problems users must consider before making the jump.

And finally, some third party HealthKit apps have been pulled from the Apple store due to some undisclosed bugs with iOS 8.

You can grab Dropbox here, and the Carousel update here.