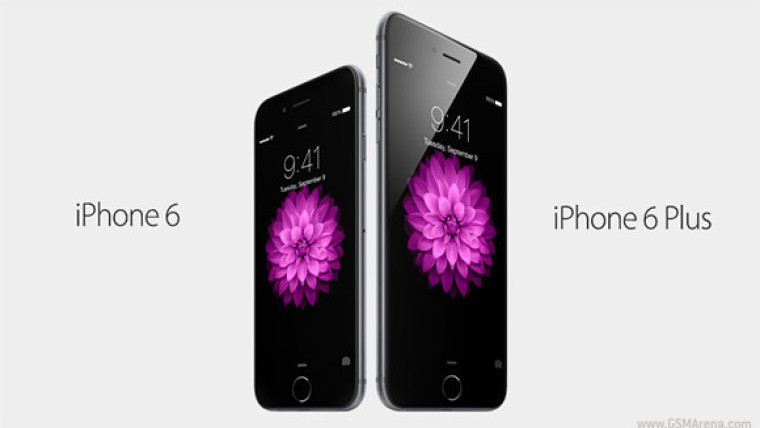 Sure, today may be an historic day for the UK seeing as Scotland has just voted to remain part of the union, but Brits are celebrating something much more important: the launch of the iPhone 6.

At least that’s the way it looks when you watch the video below. Shot in London close to the Apple Store on Regent Street, the video shows throngs of Apple fans waiting to get their hands on the company’s new smartphones.

Lines like these are always common whenever the company launches new devices, but this year many people, including Apple itself, are expecting record-setting sales. And judging by those lines they’re right.

Of course most people, at least those with less time to spare, have already pre-ordered the new iPhone 6 or 6 Plus online instead of queuing out in the cold, and we’ve already seen shipping dates being pushed back to accommodate the huge demand.

Whichever way you go though, if you’re purchasing a new iPhone today, whether online or off you’ll be in good company among countless other people who “think different [sic]”.