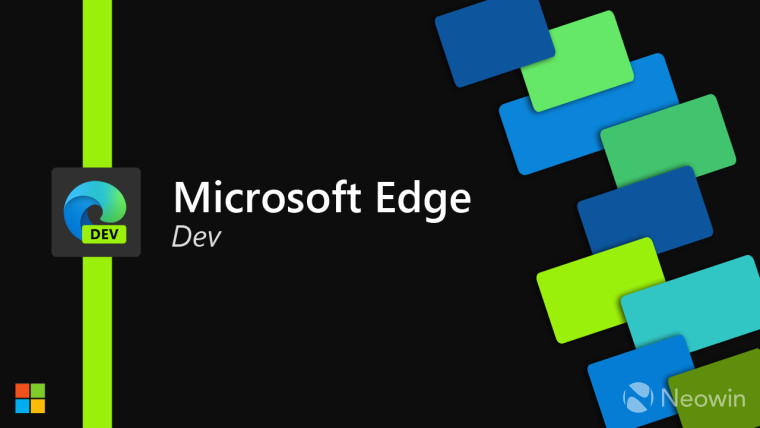 Microsoft is releasing a new Edge Dev build today, as it tends to do every Tuesday, but ahead of its rollout, the company has announced a couple of additions in this week's release. One major one is support for signing into the browser and enabling sync on Linux. This will allow Linux users to have things like passwords, history, extensions, and so on available across different devices.

Right now, Microsoft account sign-in is still disabled by default, but you can enable the feature in edge://flags. The flag is called MSA Sign In, and once enabled, you can sign in with a Microsoft account, just like on other platforms. Azure Active Directory accounts aren't supported yet, though. As you'd expect from experimental features, some instability is to be expected.

Another new feature added today is available for all platforms, and you may have heard of it before. The latest Edge Dev update will add a selection of 14 simple color themes, which are available directly from the Appearance section of the Edge settings. Unlike full-blown themes, these will just add a splash of color to the tab and address bars, leaving the new tab page intact. They also pair with your choice of dark or light theme, and the two settings don't affect each other.

The feature was first spotted in Edge Canary back in December and it was hidden behind a flag at the time. Now, it will be much more widely available, and we should see it come to the Beta and stable channels in the next few weeks and months. Color themes are saved per user profile, so you can also use them to make it easier to know what account you're using. Of course, themes are still supported, and Microsoft launched a few Xbox-related themes on the Edge add-ons store earlier this year.