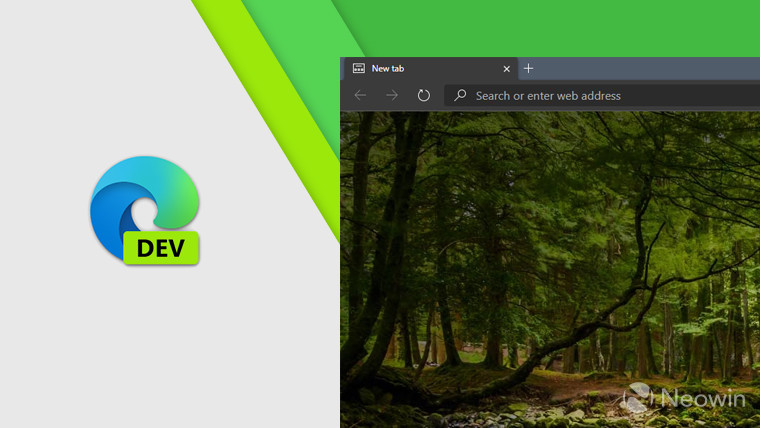 Microsoft has released its weekly build of Edge to Insiders in the Dev channel, and as usual, it brings a few new features, lots of fixes, and some known issues. This week's build is 91.0.831.0, and the two major new features were announced beforehand - those being support for Microsoft account sign-in on Linux, thus enabling sync services, as well as simple color themes. Microsoft also highlighted yesterday's announcement of a new effort to improve cross-browser compatibility.

If you've been having issues with Edge's stability, this build also includes a handful of reliability fixes, as usual. This includes multiple crashes, such as an unspecific crash on launch. Here's the full list:

The second list of fixes is for behavior - not so much problems that cause the browser to not work, but those that make it work differently than intended. Here's what's been fixed:

Finally, this release includes its fair share of known issues, and it's exactly the same as last week's. If you've already been using the browser, there shouldn't be any new problems, but here's what you need to look out for if you're jumping in for the first time:

As usual, Edge should update itself automatically in the background, but you can always update it manually by going to the "About Microsoft Edge" section in the browser's settings.