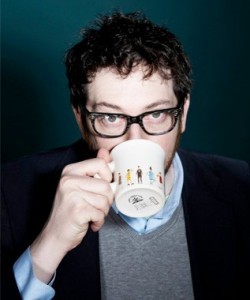 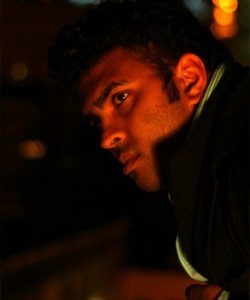 Engadget, an arguable leader in the technology blogosphere, has been suffering from resignations quite rapidly in the last three weeks. Paul Miller, an editor for Engadget, was the first one to hand in his letter and exit the company followed by Ross Miller just hours later. Both cited The AOL Way as the catalyst for their departure.

The AOL Way was an internal memo that was distributed amongst AOL's blogs, including Engadget, and then leaked on the Internet. The memo stressed the importance of generating revenue. Both Paul Miller and Ross Miller felt that The AOL Way was a hindrance towards journalism and that the company only cared to make money instead of producing compelling content.

Now, two more Engadget editors are exiting the website. While The AOL Way may have been the cause for Paul and Ross to leave, Editor-in-chief Joshua Topolsky and Managing Editor Nilay Patel are both departing from the site for different reasons. Details of Patel's departure are slim to none, aside from a source telling All Things Digital that he has decided to leave, but Topolsky has already written his final article on Engadget issuing his goodbye statement.

In it, Topolsky writes: "[t]here are things I'm after and challenges I want to take on that just don't fit with my day-to-day schedule here, so off I go." Topolsky states that he will not be leaving the tech news arena and will continue to host some episodes of The Engadget Show.

Update: Patel updated his personal blog shortly after this article was written. According to his post, Patel actually left Engadget quietly a week ago on March 4th, saying he passed on a potential editor-in-chief position and citing that it's "the next five years that are critically important" for why he left.