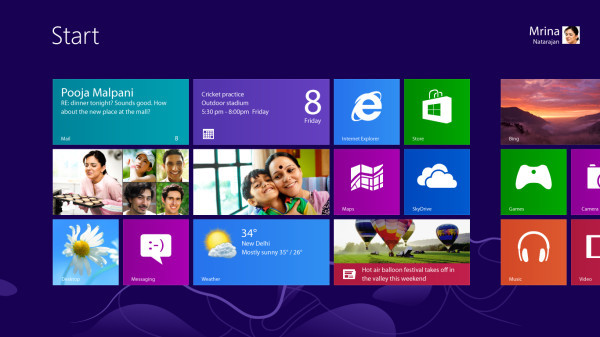 A software architect who had worked for Microsoft for seven years was arrested today in Seattle by the Federal Bureau of Investigation. He is accused of, among other things, leaking code from Windows 8 prior to the operating system's launch in October 2012.

The Seattle Post-Intelligencer reports that the suspect, Alex Kibkalo, was charged with theft of trade secrets. The FBI claims that he leaked code from Windows 8 in mid-2012 to an unnamed French tech blogger, He is also accused of leaking the company's Activation Server Software Development Kit to the same blogger, which was made to help prevent unauthorized copies of Microsoft software.

The story says that internal Microsoft investigators found out about the leaks and interviewed Kibkalo, who reportedly admitted to his actions. Kibkalo was apparently not happy with a recent performance review of his work while at Microsoft.

In addition to the Windows 8 and the software activation kit, Kibkalo is also accused of leaking code from Windows 7 prior to its launch while he worked at Microsoft. He reportedly told the unnamed blogger that he snuck inside a building at the company's Redmond, Washington campus to copy the files.