Fans of "Flappy Bird," the once popular but now discontinued iOS-Android side scrolling game, have some reason to celebrate today. The game's creator Dong Nguyen has confirmed he plans to release the game again after pulling it from the iOS App Store and Google Play in February. 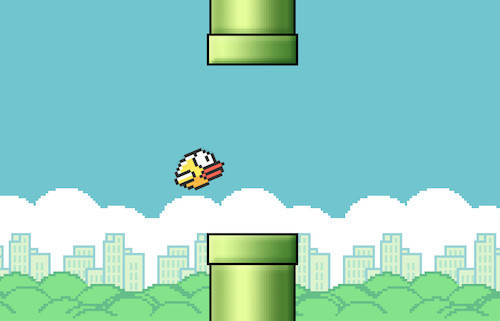 Nguyen made the announcement on his Twitter feed today, which has has not updated in a few weeks, when asked by a fan if he plans to publish "Flappy Bird" on the App Store again:

@painfullpacman Yes. But not soon.

The "not soon" statement likely means that "Flappy Bird" won't be re-released tomorrow or even this week, but it is a change in attitude compared to Nguyen's thoughts last month, when he indicated that the stress of the game's sudden popularity made him pull it from circulation.

A recent Rolling Stone profile of Nguyen had him quoted as saying he was "considering" uploading "Flappy Bird" again, but that it might come with a warning not to play the game too much and to take a break. Even though "Flappy Bird" is officially no longer available, those that have downloaded the game beforehand are playing enough that Nguyen is still receiving money from its in-game ads.