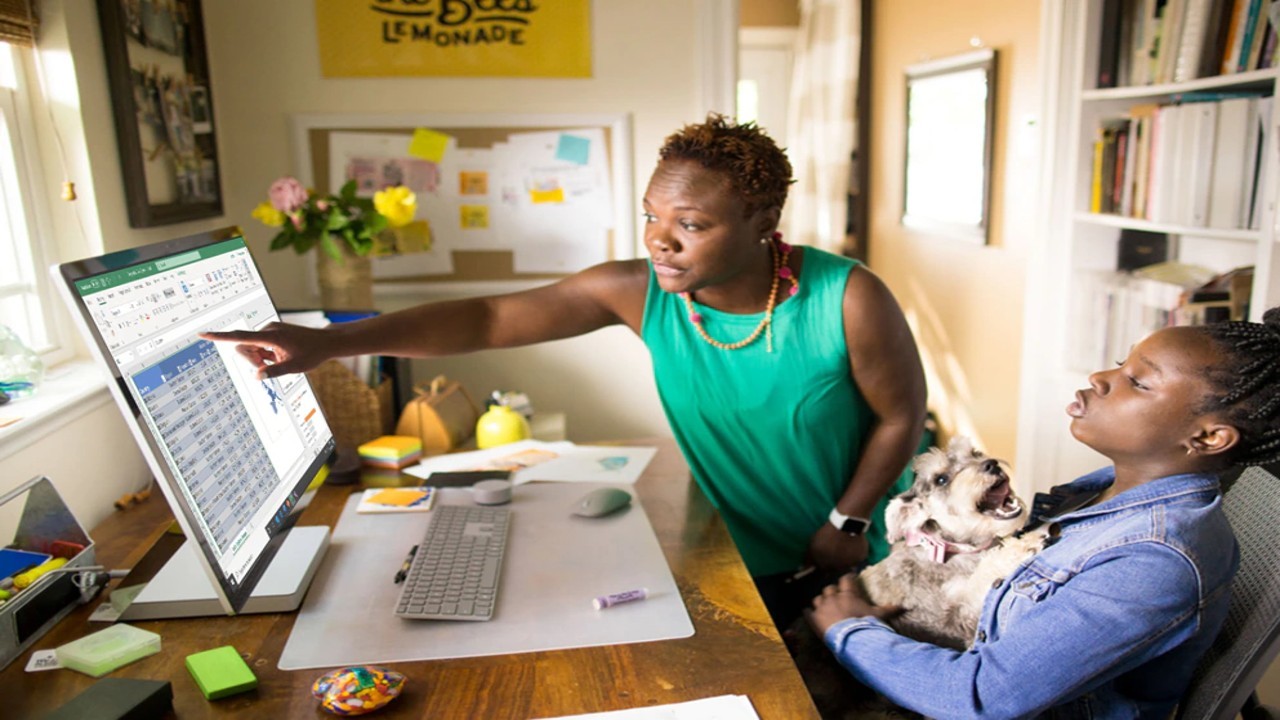 Microsoft is working on a new feature that enables Excel users to save their Scripts to a SharePoint site, according to Microsoft 365 roadmap page.

Tagged with feature ID of 93767, the feature aims to make it easier for the team members of a SharePoint site easily collaborate, view, and run team-owned scripts on their Excel workbooks.

For those who aren't familiar with the Office Scripts feature, it can be very helpful in a scenario where you need to do the same thing repeatedly in Excel as Office Scripts can easily automate your day-to-day tasks, thus removing the risk of you forgetting steps. Simply put, Office Scripts helps workplaces be more efficient and productive.

All this will now be possible on a SharePoint site once the new feature becomes available. As per the Microsoft 365 roadmap page, the ability to save their Scripts to a SharePoint site will be available for the users in July this year. That said, Microsoft may push the rollout to a later date if things don't go as planned.