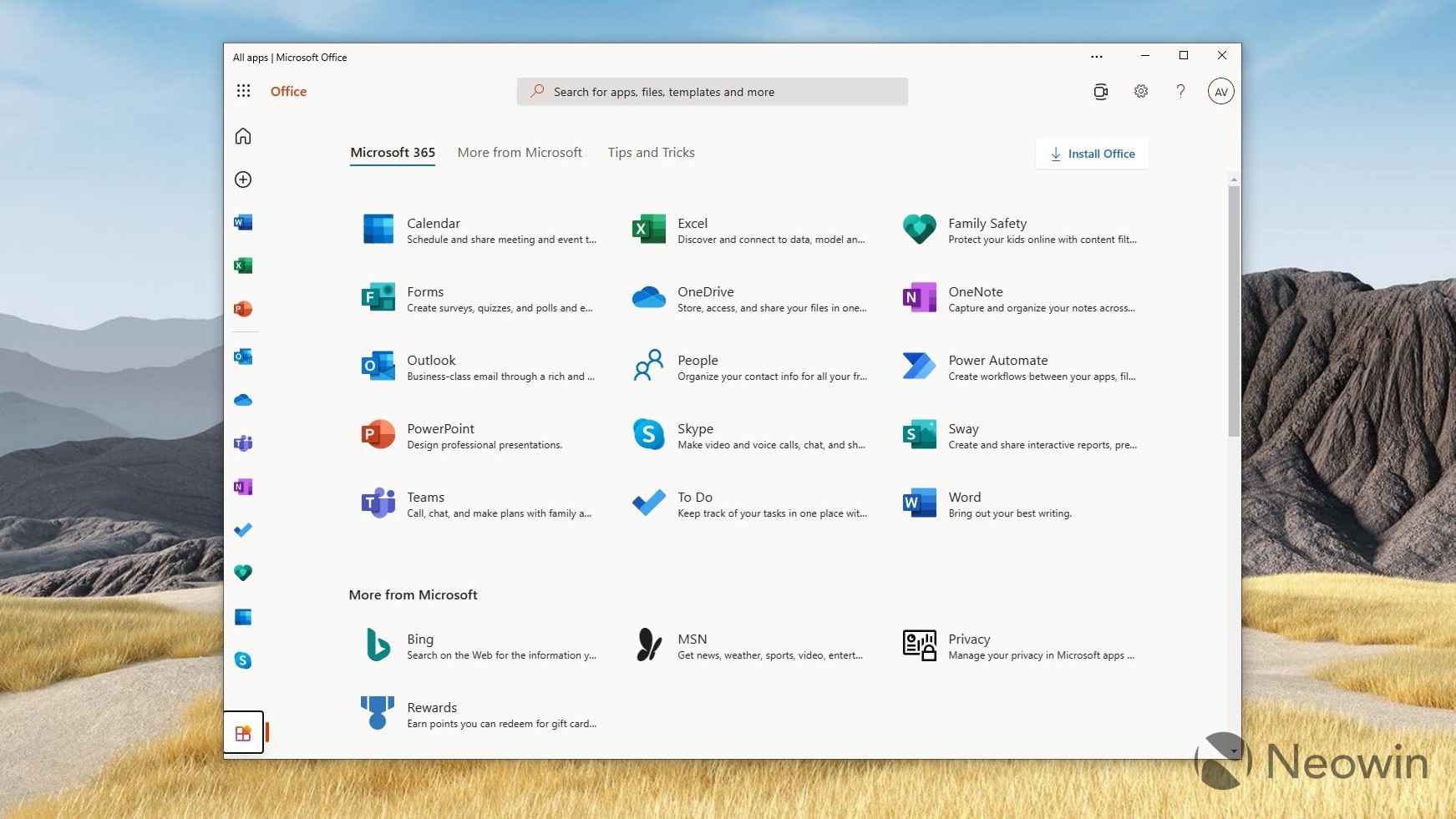 Microsoft Teams is one of the most used video conferencing tools, but the application does much more than video conferencing. Inside Teams, you can get access to a number of useful apps that help you be more productive in an online session. Now, Microsoft wants to expand the reach of these Teams apps by bringing them to Office.

Some of the most popular apps that you can find in the Teams app store are GitHub, Microsoft PowerBI, Trello, YouTube, etc. It'll be interesting to see whether all these Teams apps become available for Office.

According to the roadmap page, Microsoft is currently working on the feature and promises to release a preview next month. This will be a targeted release with general availability in December 2022. However, as usual, the roadmap page doesn't mention the exact date of its release.