One of the big selling points of Windows Phone is its robust integration with social networks, part of the platform's ideology of "putting people first." Despite being able to perform a range of tasks on social networks via the operating system, however, some still want more options in the form of an app.

Today, Microsoft has announced that it's opening a beta program for the Facebook app, which it develops for the Windows Phone platform. The program is "designed to help speed up delivery of new features" in the official app, and the company say it's seeking "sharp-eyed, energetic volunteers" to download and use the beta versions of future releases of the app in order to help make it better. 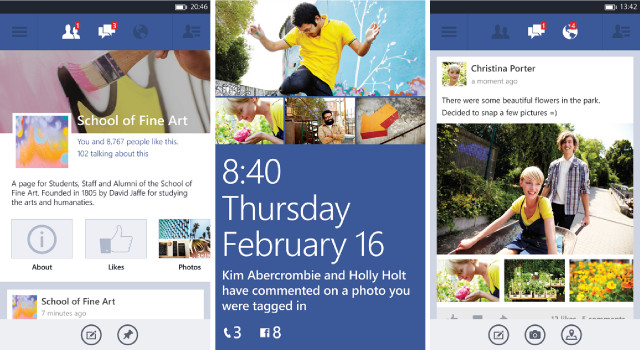 Microsoft is working on a major redesign of the app, including what it describes as "several much-requested features," such as support for higher-resolution photos, full Facebook Timeline integration and the ability to share posts from the app. In return for gaining early access to the new version of the app, all that's asked is that testers report bugs and general feedback, and submit feature requests via the settings menu within the app. 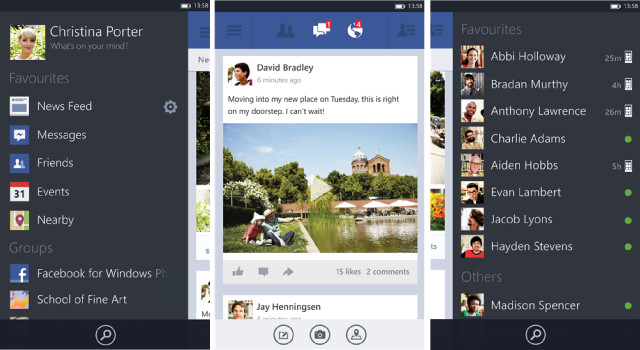 To prevent the app being downloaded by those who don't want to test beta software, Microsoft isn't making it available through the Windows Phone Store's search feature. Instead, interested individuals can grab the beta app by clicking on this link. The really good news is the beta app won't replace the existing Facebook app for now; users can keep both apps installed alongside each other on their Windows Phones.

The beta follows a statement last month from Nokia CEO Stephen Elop that a better version of the Facebook app was being worked on. Earlier this month, a Nokia representative on the company's Facebook page stated an Instagram app is coming to Windows Phone.