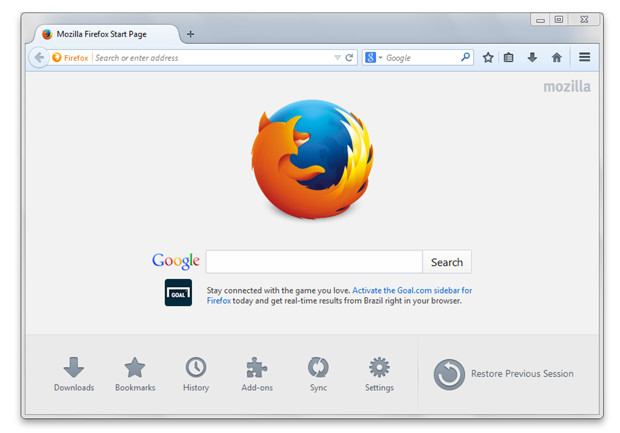 Yesterday, Mozilla launched Firefox 52, the latest version of its browser with a host of enhancements over the previous version. However, the most important change included in the browser is the disabling of the dated Netscape Plugin API (NPAPI), that was introduced more than 20 years ago.

NPAPI allowed developers to create web applications that could interact with the user's system to provide additional functionality. Due to its capability, it was often misused for malicious purposes and was a big reason for browser-based security threats. Google Chrome was the first to drop support for the API back in 2014 and Microsoft Edge never supported it from the start.

Now, Mozilla is taking its first step towards complete removal of NPAPI support from its browser by disabling it by default and making it difficult to enable for the average web user. With Firefox 53, the company will be removing this ability altogether, ending the era of NPAPI for the browser that originated from Netscape's codebase.

In addition to this, there is another new feature in Firefox that was first introduced in Chrome last year. Users will now be notified when entering details on non-HTTPS websites, which should help bring down interception of sensitive data. Mozilla has also introduced support for WebAssembly, a standard developed by the company in collaboration with Microsoft, Google and Apple for faster code execution and web performance.