After its announcement at the Google I/O conference, the Nexus 7 and Android Jelly Bean has been in the news for quite some time now, and as promised the source code of the OS has been released to the Android Open Source Project. It is now open to the developers to experiment and work on bringing out the latest instalment of the software to supported devices as early as possible. 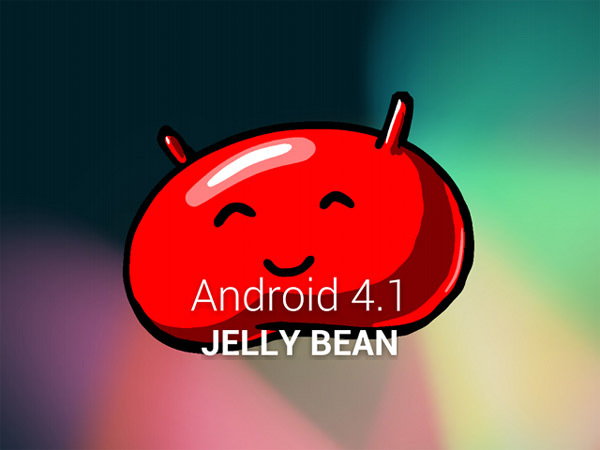 The announcement came from Jean-Baptiste M. "JBQ" Queru, technical lead of AOSP, in an official post at the Android Building forum. The new release is tagged as android-4.1.1_r1 and the development branch is named as jb-dev. The post mentions recommendations from the team to create new clients to make them smaller and faster to sync, even if the developer is working from the master branch.

Also mentioned in the note was the availability of proprietary binaries for Nexus 7 and Galaxy Nexus devices, with the Nexus S and Xoom to follow soon.

Android 4.1 now features a faster interface with improved search functionalities and voice recognition. The binaries for the Nexus devices can be accessed here.