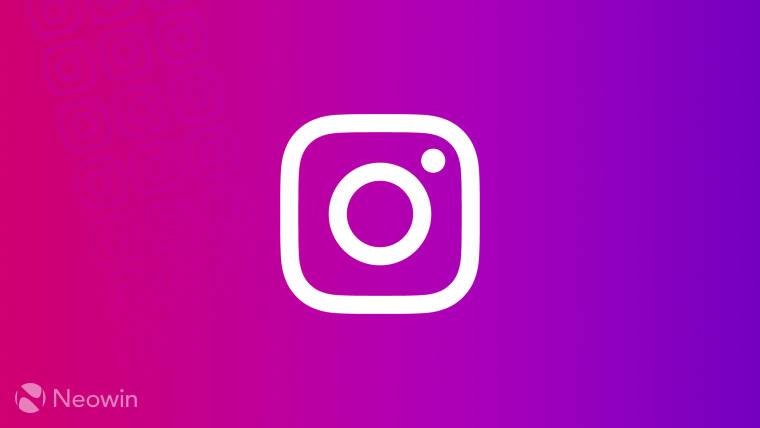 Instagram has implemented a wide variety of changes and features over the past couple of years. But one of the more jarring aspects for users has to be the introduction of its sorting algorithm. Now, the firm is introducing a way so that its users can have better control over their Instagram feed, ensuring that you see things how you want to.

The company is testing out a "New Posts" button that will allow people to choose when they want to refresh their stream, rather than having it happen on its own. By tapping the button, users will be transported to the most recent posts at the top of the feed. The company states along with the "New Posts" button, "newer posts are more likely to appear first in [the] feed". This has been a major pain point for many users and is a huge step in the right direction.

While these two aforementioned changes are quite good, it looks to be the first of many, as Instagram has stated that it will be making more adjustments to the feed in the coming months.