Last month Samsung unveiled its latest flagship smartphones - our hands on with the Galaxy S9+ can be found here - which not only fixed several issues users had with the previous iteration but introduced a number of new additions. Among the changes were the introduction of the latest Qualcomm Snapdragon 845 processor and a Super Speed Dual Pixel sensor which promised a huge improvement in low-light photography. Beyond that, the device comes with the ability to capture slow motion video at 960fps, gaining a significant advantage over its closest competitors. 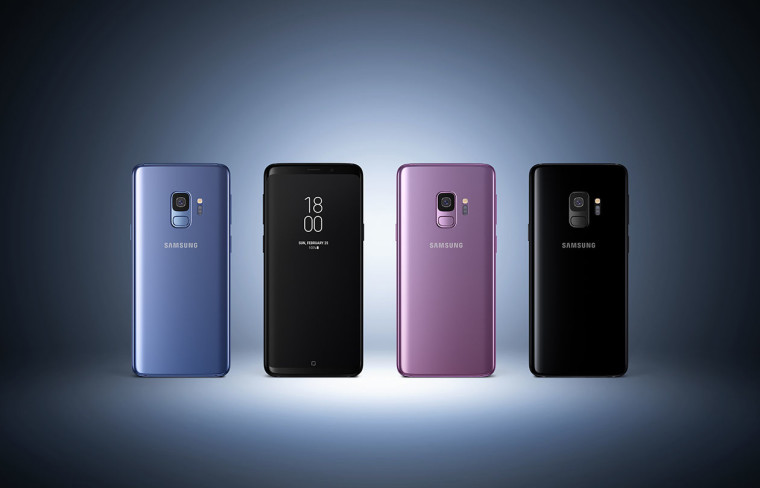 However, it would seem that it's not going all too well for several early adopters. After a growing number of reports started to surface online - suggesting that the Galaxy S9 and S9+ suffered from dead zones on their displays - Samsung officially responded to these reports. According to the company, this specific issue is being investigated:

At Samsung, customer satisfaction is core to our business and we aim to deliver the best possible experience. We are looking into a limited number of reports of Galaxy S9/S9+ touchscreen responsiveness issues. We are working with affected customers and investigating.

We encourage any customer with questions to contact us directly at 1-800-SAMSUNG.

Several users noted that they could fix the specific issue with a factory reset, or by increasing the sensitivity of the display. This isn't the first time smartphones have suffered from touch display issues, with the iPhone X suffering from a similar issue when subject to colder temperatures. OnePlus faced similar issues, but this was mostly due to the company intentionally installing the display upside down.

For those who aren't as lucky using the suggested workarounds, it is recommended to contact Samsung directly to exchange the device. Currently, it is unclear whether or not this issue can be fixed with a simple software patch, or is a result of a significant hardware flaw.