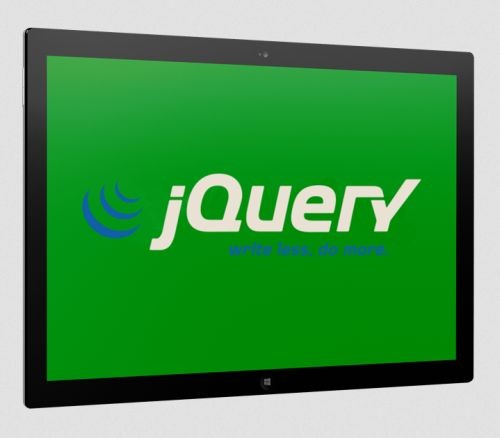 Developers who want to make Windows 8 apps will have a new tool for that purpose, thanks to some help from Microsoft's open source division. This week, the company announced that the popular open source JavaScript library jQuery will add full support for making Windows 8 apps in its upcoming 2.0 version.

The announcement on Microsoft's Interoperability blog states that the company's Open Technologies subsidiary has been working with jQuery contributors appendTo to add Windows 8 app support for jQuery 2.0, which is currently available in beta form. Jonathan Sampson, director of Support for appendTo, wrote about what it took to adapt jQuery for making Windows 8 apps:

While jQuery meets the language criterion for Windows Store applications, Windows 8 exposes all the WinRT APIs within the HTML5 development environment, which comes with a new security model that made some code and common practices of jQuery flagged as unsafe in the context of a Windows Store application. AppendTo reviewed and re-authored portions of jQuery core to bring it into alignment with the Windows security model, as well as identified key areas where alternative patterns would need to be substituted for actually-used conventions.

This should open up Windows 8 for more developers, particularly those who have been making web-based applications with JavaScript and HTML5.