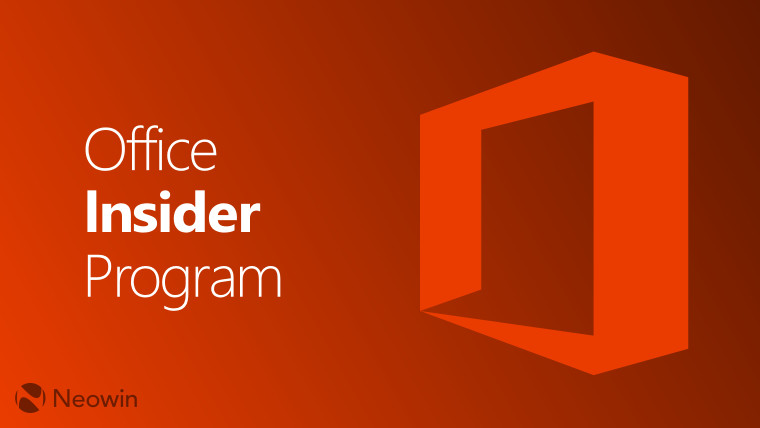 Microsoft has released a new Office Insider Build version 14530.20000 for the Beta channel. The new build brings, as usual, several changes including features and bug fixes. Perhaps the most significant bug addressed with this release is a high CPU usage issue for Excel using a cell reference in a formula. This fix should be immensely helpful to users out there who don't have powerful systems with many-core processors. A high CPU usage bug in such systems can lead to a very unresponsive system overall, hindering work.

A new photo-adding feature for your Outlook profiles has also been added with this build. You can read all the changes below:

You may find more details on Microsoft's official page here.