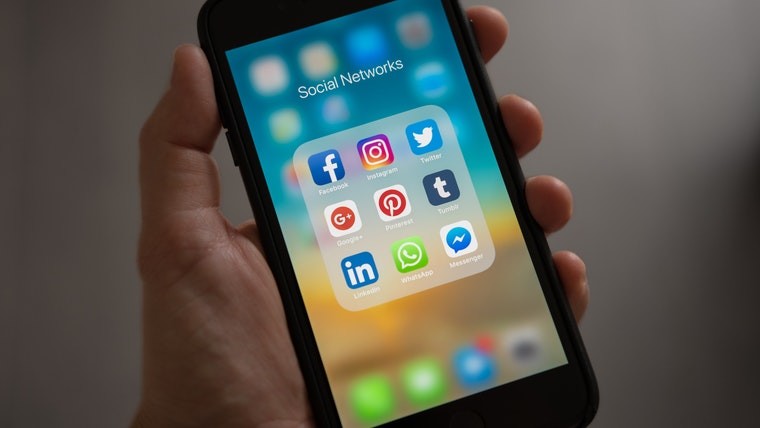 The Organisation for Economic Co-operation and Development (OECD) has announced that it has agreed on a tax deal that will see global tech companies pay a 15% minimum tax rate wherever they operate from 2023. The deal was signed by 136 countries and jurisdictions which together represent more than 90% of global GDP.

According to the OECD’s announcement, the new tax agreement doesn’t seek to eliminate tax competition between countries but set limitations on it so that countries will collect around $150 billion in new revenues yearly. Only companies with revenues of more than €750 million will be affected by the new tax rules.

“Today’s agreement will make our international tax arrangements fairer and work better. This is a major victory for effective and balanced multilateralism. It is a far-reaching agreement which ensures our international tax system is fit for purpose in a digitalised and globalised world economy. We must now work swiftly and diligently to ensure the effective implementation of this major reform.”

Countries that have signed up to the deal will pass domestic legislation in 2022 and the new tax will apply from 2023. The OECD has also said that it will also offer “comprehensive capacity-building support” to countries that need it so that the rules can be effectively and efficiently administered.