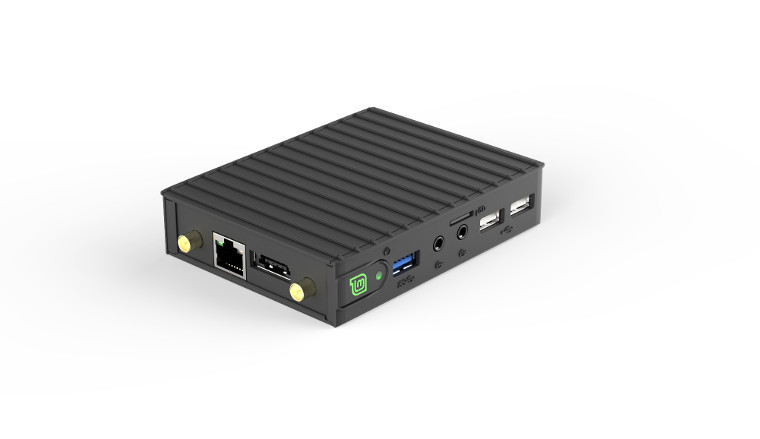 CompuLab has announced its latest mini-PC loaded with the popular Linux distribution, Mint. The device, which will set you back $395, will come pre-installed with Linux Mint 18 Cinnamon (64-bit) but you can slap a copy of Windows 7, 8, or 10 if Linux isn’t for you.

You may be a bit taken aback by the inclusion of a micro-SIM slot on a desktop computer, with them not being all that common. Responding to one commenter in the blog’s thread, Clem Lefebvre stated that he needs to confirm with CompuLab as to whether the micro-SIM slot is compatible with Linux and whether it can be used to give 3G/4G connectivity. You can find the MintBox Mini Pro, as well as other MintBox versions, on CompuLab's FitPC website.