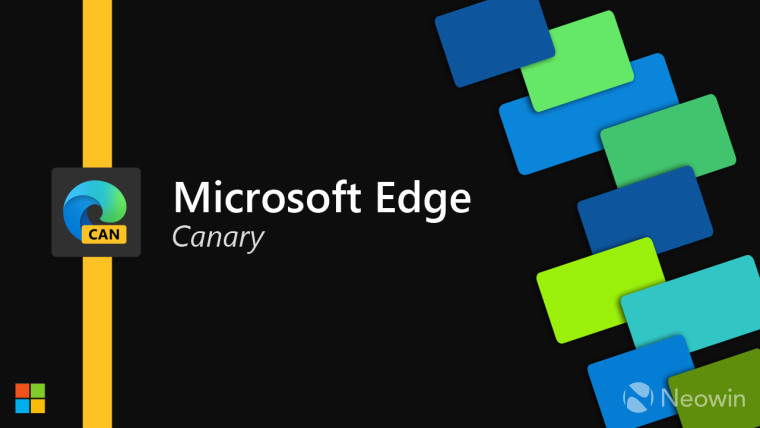 One of legacy Edge’s standout features was the ability to quickly annotate on a webpage’s screenshot right frrm the browser. However, with the move to Chromium-based Edge, that feature was lost. While the company is working to bring the ability to annotate on PDFs using a digital stylus, it looks like it is also testing a Web Capture feature for users running Edge Canary.

The feature is currently being tested as part of an A/B test effort, with the ‘Web Capture’ option sitting in the ellipsis menu. The feature icon features a pen, suggesting that the firm could add annotation capabilities in the future. For now, though, the tool lets users select a section of a webpage and either copy it to the clipboard, preview it and save the image, or share it. Folks over at Aggiornamenti Lumia got the feature to work and posted a short video on Twitter:

It would not be surprising if the firm adds support for drawing and annotating on the screenshot before it makes the option widely available for testing. Currently, one of the in-built options to annotate on screenshots directly is to use the Snip and Sketch feature in Windows. The feature is mapped to the Windows+Shift+S screenshot which lets users select a part of the screen and draw on it.

Considering that the feature is being tested in a limited fashion in Edge Canary, it could be a while before it makes it to more branches in testing – if it does ever see the light of the day, that is.