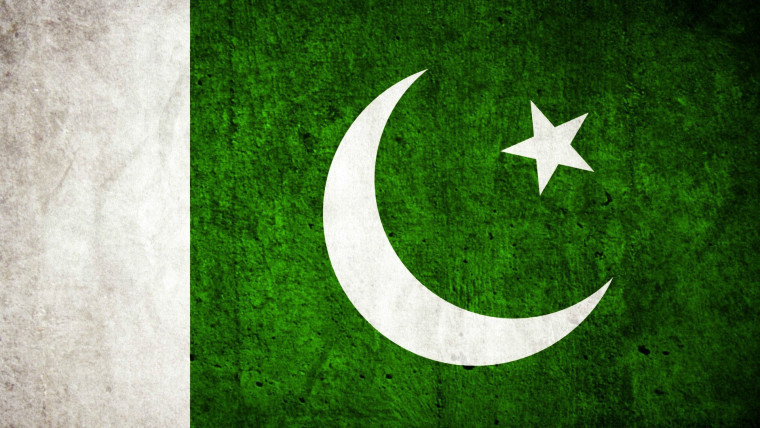 The Pakistan Telecommunication Authority (PTA) instituted a ban on five dating and live-streaming apps, including Tinder citing "immoral content" posted on the platform. The other four apps facing the ban include Tagged, Skout, Grindr, and SayHi.

The regulating authority stated that it had issued notices to the above-mentioned platforms, asking them to remove "dating services" and moderate live streaming content in accordance with the laws of the country. Upon receiving no response from the platforms in the stipulated time, PTA issued orders to block the applications.

It stated, however, that the blocking can be reconsidered given that platforms' representatives ensure adherence to the country's laws relating to the moderation of "indecent and immoral" content.

The ban comes two months after PTA issued a "final warning" to short-form video app TikTok and banned Bigo Live. In July, it also banned PUBG due to the "addictive" nature of the game, though the ban was restored later following a court's order.