A few weeks ago, the Wireless Power Consortium, which supports the Qi standard used in many of Nokia's smartphones, announced that Microsoft had become a full member. Now a rival group, the Power Matters Alliance, has revealed Microsoft is now also a member of their organization. 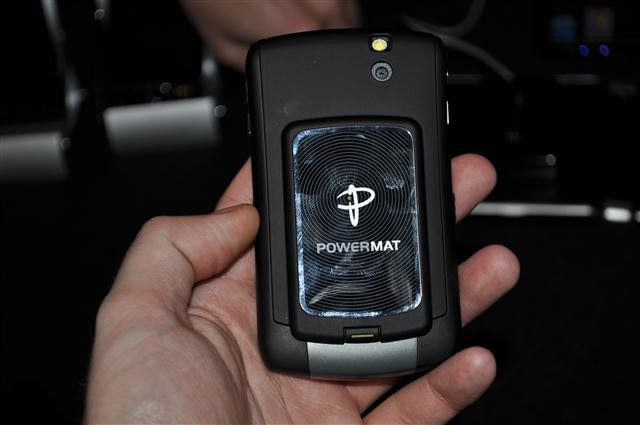 Powermat Technologies is a co-founder of the Power Matters Alliance.

The press release states that one of the benefits of membership in the PMA is getting access to  "specifications for advanced wireless charging features." One of the co-founders of the group is Powermat Technologies, which famously offers third party wireless power solutions for smartphones.

So why is Microsoft a member of two wireless charging technology groups, each with their own standards? The likely reason is that the company wants a front seat to shape the standards that will eventually be set for wireless power. Eventually, one standard will win out and when that happens it will come with some guidance from Microsoft.