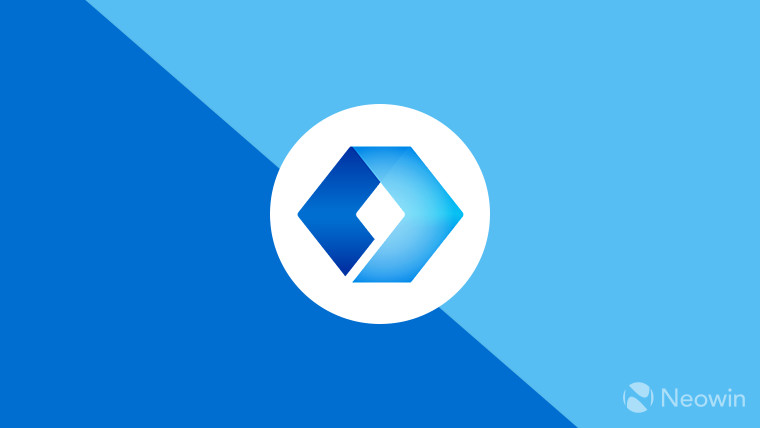 The Redmond tech giant has been constantly working on improving Microsoft Launcher. Just last week, the company released an update that added features such as screen time support, improvements to the feed page and more for Surface Duo owners. Apart from that, the update also added support for keyword search in Office apps.

The latest update bumps the app to version 6.2.201202.9334. If you are using Microsoft Launcher on Android, you can head over to the Google Play Store to download the update.