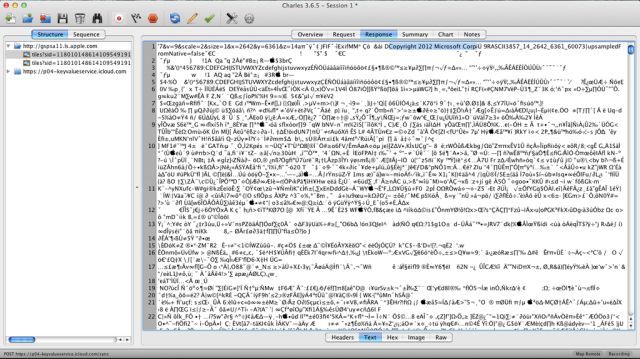 Apple announced its plans to launch its own Maps app for iOS 6 with much fanfare at its WWDC event on Monday. When iOS 6 is officially released sometime later this fall, the Maps app will replace one that's based on Google Maps for the iPhone, iPad and iPod Touch. However, it looks like the beta version of the iOS 6 Maps app has data from an interesting source: Microsoft.

As reported by Technically Personal, a New Zealand based developer named Cody Cooper looked into the data of the iOS 6 beta that's now released and available to download for a select number of developers. Looking around the files, Cooper found that some of the Maps app data comes from Microsoft; the information likely comes from the Bing Maps division of the company.

A page that was discovered on Apple's website adds a number of other credits for the map data (Microsoft isn't listed) and the list includes OpenStreetMap, an open source-based Internet mapping group that has received some support from Microsoft in the past.

It seems clear that Apple is getting its Maps data from a wide variety of sources, including both directly and indirectly from Microsoft. It also shows that Apple doesn't want any part of Google Maps anymore as that company is not listed at all as providing map data for the iOS 6 app.