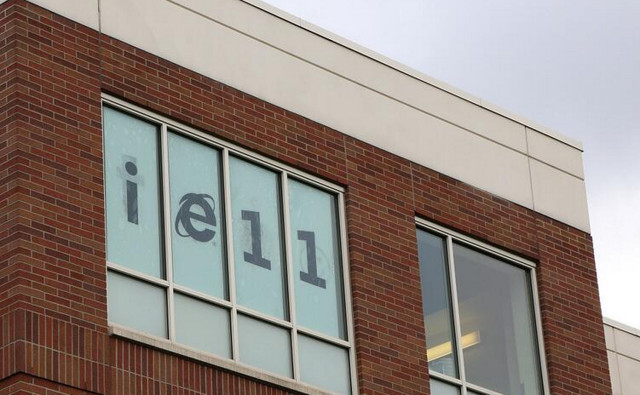 Alongside the release of the public preview of Windows 8.1 on Wednesday, June 26th, Microsoft will also release the first public version of Internet Explorer 11 for people who download the OS. Now there's word that IE11 will have a new feature that could make it easier to make phone calls via apps such as Skype.

In a message on the MyDigitalLife forums, Neowin forum member FaiKee posted what he claims are parts of a Windows 8.1 Preview Q&A, with the final and full version to go live on Microsoft's website on Wednesday. One clip from the alleged Q&A says that IE11 will have what Microsoft says is a "Click to Call" feature.

The extract says that when phone numbers are display on websites inside IE11, they will have links that, when clicked on, will bring up a dialing app. Microsoft says that people can set up the feature to bring up a specific dialing app in Default Program. Although we are sure Microsoft would prefer you use their own Skype program for the "Click to Call" feature, the extract does not specifically name Skype as one of the choices.

Microsoft adds that whatever program is set up for the new feature will only apply to their own user account and won't affect any other user account set up on their PC.

Thanks to FaiKee for the tip!