Microsoft has already announced that current Windows 8 users can download the upcoming public preview version of Windows 8.1 via the Windows Store on June 26, but what about all the other Windows users who have yet to try out the company's newest operating system? As it turns out, Microsoft may have them covered as well. 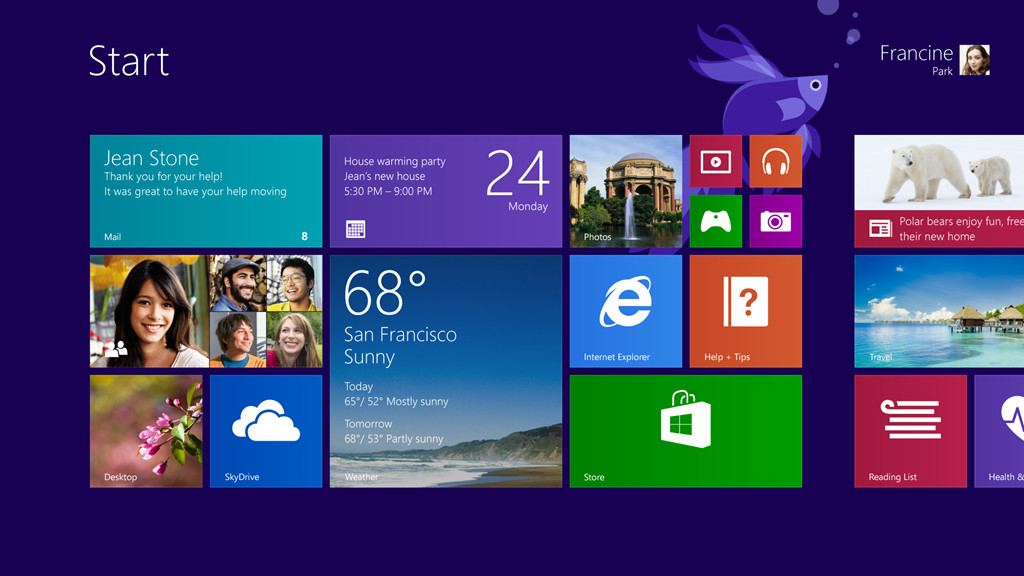 In a message on the MyDigitalLife forums, Neowin forum member FaiKee has posted what he says are extracts from an official Windows 8.1 Preview Q&A that will go live on Microsoft's website on June 26. The Q&A states the Windows 8.1 Preview will also be available for download as an ISO file in addition to the Windows Store direct update.

The alleged Microsoft Q&A says that these files are meant to be used in case users want to give their PCs a way to dual boot to the preview version of Windows 8.1 while also keeping their current versions of Windows running on their rig. However, PCs must already be set up as a dual-boot system ahead of time as downloading the Windows 8.1 preview ISO files won't allow users to select another partition on their PC.

Thanks to FaiKee for the tip!