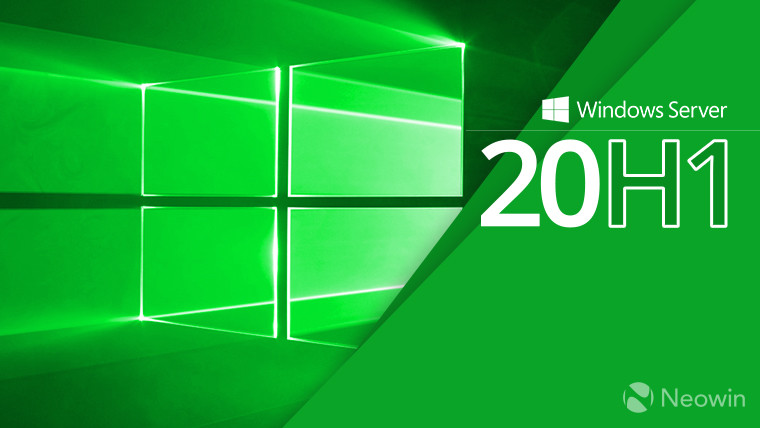 Unfortunately, it appears that the company hasn't yet published a blog post for the new build, so it's unclear what new features, if any, are included. This isn't uncommon, as Microsoft often releases new Server builds and SDK previews, publishing the release notes hours or even days later. There will almost certainly be a blog post sooner or later.

But in the meantime, you can download the build now. It's available from the Windows Server Insider Preview downloads page, in ISO and VHDX formats. You can also download new Server Core App Compatibility FoD and Server Language Packs builds, while you're at it.

The new Server build comes alongside of a new SDK Preview, also for build 18965. Of course, there's no blog post for that either.

Update: Microsoft has now published the blog post, not listing any new features.