The committee at Microsoft that has been entrusted to pick a new CEO to replace the retiring Steve Ballmer has certainly taken more time than most people thought. Today, a new rumor, based on unnamed sources, claims Microsoft could finally name its new leader sometime next week and that person will likely be someone who already works on the company's Redmond campus. 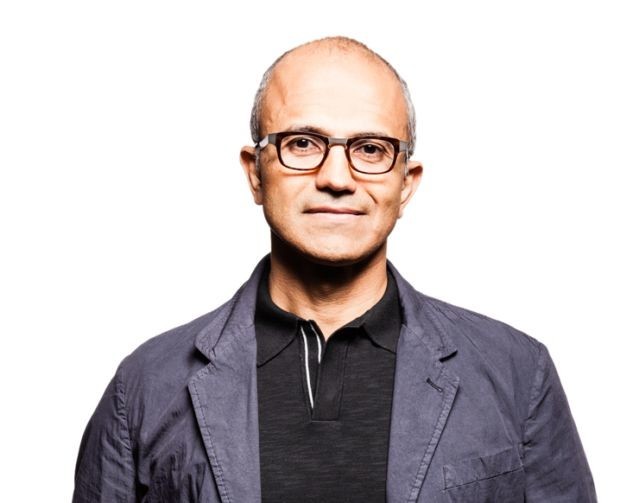 Re/code.net claims that at the moment Satya Nadella, who currently leads Microsoft's cloud services division, is the most likely to take over the top spot. Nadella joined the company in 1992 and many believe he has both the familiarity with how Microsoft works as well as a deep technical background.

That lack of a tech history may have torpedoed the candidacy of current Ford CEO Alan Mulally, who was considered to be the CEO front runner for several months. In early January, he finally ended the speculation by saying definitively he would remain at Ford until the end of 2014.

Other possible candidates include Microsoft's current strategy head Tony Bates and former Nokia CEO Stephen Elop. The article also seems to hold out some chance of Microsoft surprising everyone and picking an outsider to lead the company, but admits that no such candidate has emerged yet.