Last year, Microsoft released the Surface Hub app, a software companion designed to help users to "get the most out of" the company's Surface Pro 3, with settings and customizations specifically for that device. Later renamed 'Surface App' - after the launch of the Surface Hub device - the app has just picked up its latest update. 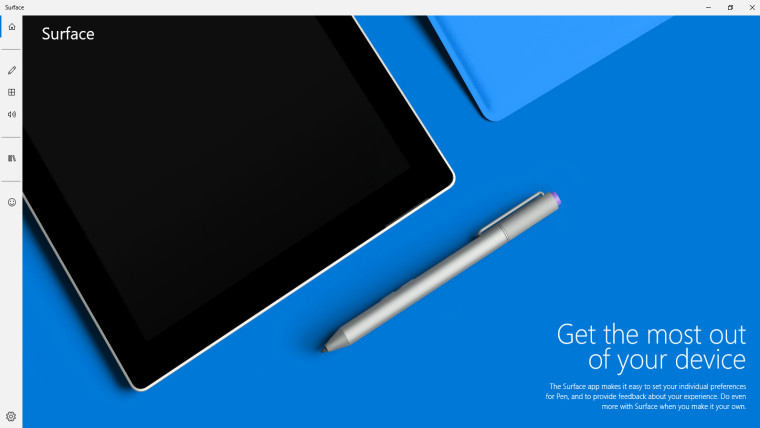 The app has been updated for Windows 10 with interface revisions to bring it in line with other software designed for the new OS.

Significantly, the app also brings a fix for the Surface Pen on the Pro 3 tablet. Some users had experienced an issue that caused the Pen to stop working after the tablet had been upgraded to Windows 10. However, with the updated Surface App, the issue should now be resolved.