We are at the end of the last week of February, which means that it's once again time for a Microsoft Weekly roundup. This time, we have news related to Windows 11 (obviously), Microsoft Edge, OneDrive, and more. Without further ado, let's dive into our weekly digest for February 19 - February 25!

Microsoft has started showing a watermark on unsupported machines running Windows 11 via the Insider Program. The company introduced this "System requirements not met" watermark in the bottom right corner of the desktop wallpaper, and for some, it may seem seem similar to the "Activate Windows" watermark. However, the latest watermark only appears on the wallpaper and does not overlay over other apps or windows.

It is currently unclear if Microsoft plans to roll this watermark out to the generally available (GA) version of Windows 11, but if the advisory is bothering you, we have a handy guide here detailing how to remove it. It is important to note that this watermark is in addition to a cautionary message that Microsoft already displays in the Settings app on Insider PCs.

Recently, the Redmond tech giant cautioned that it will make it mandatory to have a Microsoft account and an active internet connection when setting up a Windows 11 Pro device. However, we do have a partial workaround for this hurdle as well, and you can view all the details here.

We already know that Microsoft is testing Skype Meet Now integration with its Edge browser, but now we have learned that the company is also building a dedicated hub for Progressive Web Apps (PWAs). Essentially, Microsoft is encouraging users to install PWAs of their favorite websites and then giving them a dedicated hub so you can manage them with ease. It's not clear when, or if, this apps section will become available in the Stable channel, but if you're eager to test it out, you should give Edge Canary a go. That said, this is being rolled out in a controlled manner, so not everyone on Edge Canary has access to it yet.

And while we are talking about browsers, be careful in visiting and downloading content from websites. Security researchers have discovered a botnet dubbed Kraken that can infiltrate your PC, mark itself as an exclusion in Windows Defender scans, and then download malicious payloads and steal your information. You can find all the important details in our coverage here.

Microsoft rolled out Windows 11 Dev Channel build 22563 this week. While it's not quite as major as the one preceding it - build 22557 -, there are definitely some nifty enhancements here and there such as a Tablet-optimized taskbar, dynamic widgets, and a new group policy for managing Windows Update notifications. There's a long list of bug fixes and known issues too that you can check out here.

While we are on the topic, many people are facing issues with File Explorer crashing when using the Win + X shortcut. Although Microsoft seemingly hasn't acknowledged the problem and its scale yet, an unofficial workaround is already available.

What Microsoft has acknowledged instead is that some files may not get deleted even after triggering a factory reset in Windows 10 and Windows 11. The company is investigating the issue and is working on a fix, but has offered some mitigations in the meantime.

In news related to files, Microsoft is making some significant changes to the OneDrive Files On-Demand experience in macOS, based on user feedback from the previous release of the OneDrive sync client. Check out all the details here.

Neowin News Editor Pulasthi Ariyasinghe reviewed highly-anticipated title Elden Ring this week. His 4,000+ word piece about the game is filled with praises about the game's mechanics, its well-crafted environments, and rewarding gameplay design. Regardless of whether you like Souls-likes or not, Pulasthi's spoiler-free review is worth checking out, give it a read here.

Meanwhile, Neowin's Asher Madan published a mini-review of Ziggurat 2 played on the Xbox Series X. He described the game as one of the best roguelikes ever so if that genre intrigues you, do check out his review here.

Next up, I took a Closer Look at three areas in Windows 11 Dev Channel. The first relates with enhancements to the Task Manager which features a modern design, dark mode, and a couple of nifty features.

Then, I talked about improvements to the user experience in Snap Layouts. There are minor changes but they add up to enhance the overall experience.

Finally, I discussed all the major changes present in File Explorer recent builds of Windows 11 Dev Channel. You can now pin individual files to Quick Access and also have the ability to get an overview of OneDrive storage directly in File Explorer. There are a couple of other neat improvements too and you can read more about all the latest stuff here.

While this is primarily a roundup of Microsoft news, we sometimes highlight our other original pieces of content too. If you're on the lookout for a robovac, do check out Neowin co-founder Steven Parker's review of the Zigma Spark 980, that costs just $299. 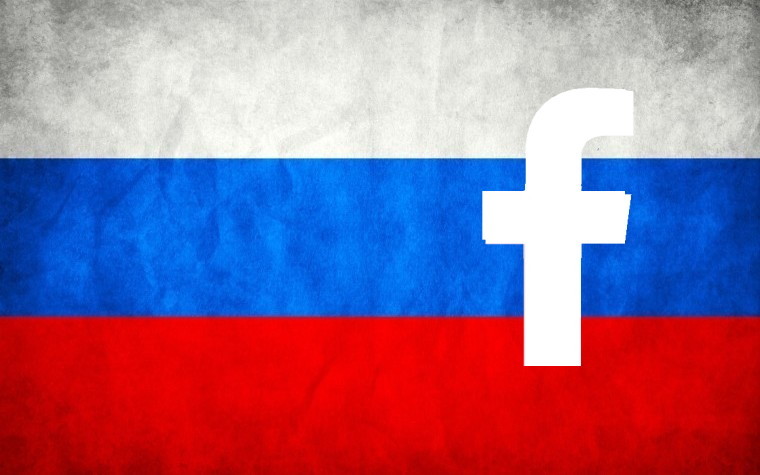 Our most interesting news item this week relates to Russia. As tensions between countries mounts due to Russia's ongoing invasion of Ukraine, the former has decided to partially ban Facebook for "violation of fundamental human rights" in a massive twist of irony. While the Russian statement does not go into details as to what the partial ban entails, its justification for the decision is that Facebook restricted four Russian media outlets and did not respond to requests to lift the ban on them. As such, the Kremlin decided to bring down the (partial) ban-hammer. You can read all the details in our coverage here.