Back in 2018, Microsoft released a preview of OneDrive Files On-Demand for macOS. The feature enables users to view their entire cloud storage on their machine, allowing them to choose what they want to store and sync locally. Since then, the capability has hit general availability with new features added to the experience continually. Now, Microsoft has announced that it is making some more changes to the OneDrive sync client app with version 22.033. 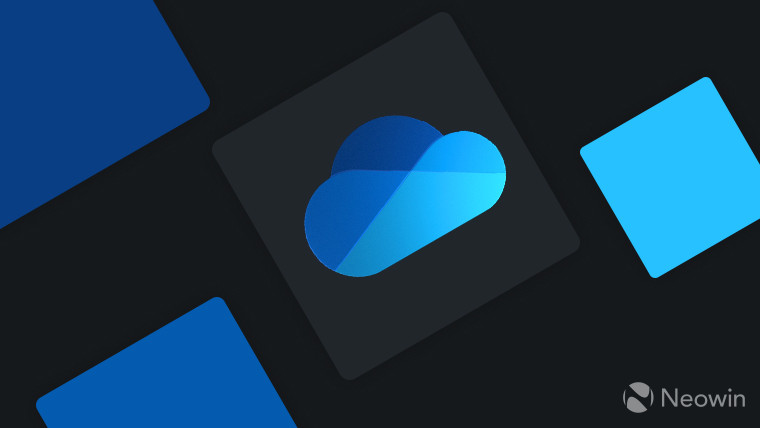 Microsoft has noted that these changes are being made based on the feedback it received from users after it rolled out the updated OneDrive sync client version 22.002 in late January.

The company is removing the cloud with down arrow icon. This is because this icon confused users as to whether it means that the content is available offline or if they needed internet connectivity in order to download it locally. This also means that the "Always Keep on This Device" command will continue to function as before where a checkmark icon is shown next to content that is locally accessible. In the same vein, some apps such as Spotlight and Time Machine will now be able to index local files in OneDrive without additional configuration required from the user. It is important to note that the aforementioned changes only apply to people who are not syncing their content to an external drive.

For those who are syncing their content to an external drive, Microsoft will be releasing a different build where the aforementioned cloud icon will not be removed. Instead, the experience will be as follows:

If you are syncing your OneDrive to an external drive, we will not be able to remove conflicting icons. Opening files will bring them into your OneDrive folder on the external drive and onto your home drive and allow you to open them without an internet connection. We will now show a hollow checkmark icon for content that is locally available, similar to what we showed before macOS 12.1. Files with a hollow checkmark can be become online-only if the operating system needs to save disk space.

The Redmond tech giant has also noted that it will work with Apple to see how the File Provider platform can be changed to better play with external drives and OneDrive in future releases of macOS.

Finally, Microsoft is adding new options to the OneDrive preferences window, making it easier to sync all your OneDrive content locally. The first option is "Download all OneDrive files now", which is quite self-explanatory. The second one is "Download files as your use them", which means that all files will be online-only until you open them the first time, after which they will become available locally too. Files marked as "Always Keep on This Device" are understandably not impacted by this option.

If you want to get your hands on all of these changes as soon as possible, Microsoft has recommended joining the OneDrive Insiders program. But if you would rather have these features become generally available, then you will have to wait for version 22.033 of OneDrive sync on macOS.