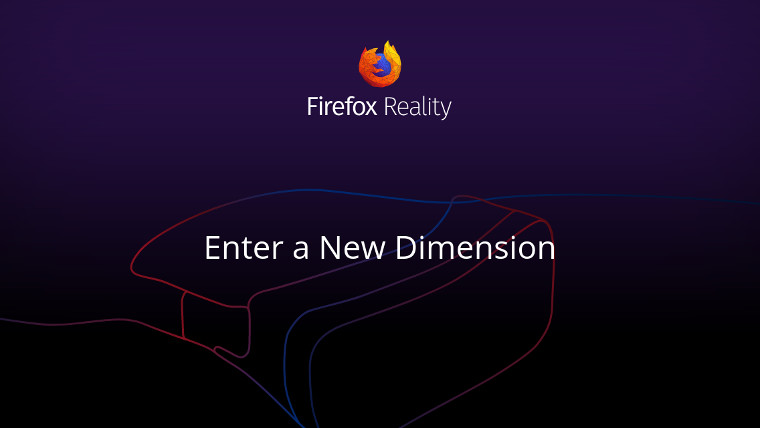 Mozilla has announced that it’s bringing Web Monetization to the Firefox Reality ecosystem with the help of Coil to support payments to creators. This payment mechanism is still described as experimental by Mozilla but it has extended an invitation to participate to those developing content for the platform.

In a similar manner to Scroll, users pay $5 per month for Coil and micropayments are made to creators based on the user’s attention. Coil uses the Interledger network to move money to content creators in any currency they’d like. Unlike Scroll which only partners with larger organizations, Coil can be used by all content creators, making it ideal for the Firefox Reality platform.

Web Monetization is still in its nascent stages but over time it could become the norm for people to top up their Coil or Scroll account and browse ad-free while allowing content creators to earn an income from the work they do. Right now, Coil payments in the Firefox Reality ecosystem are still an experiment but it will be interesting to see what the firm says about the revenues developers manage to raise.

The new payment system is set to go live on Firefox Reality in the coming weeks. Those who have developed a 3D experience, a game, a 3D video, or are thinking of developing something new, are invited to participate. Developers can request their work be showcased in the Firefox Reality content feed too by emailing the firm at creator_payments@mozilla.com.