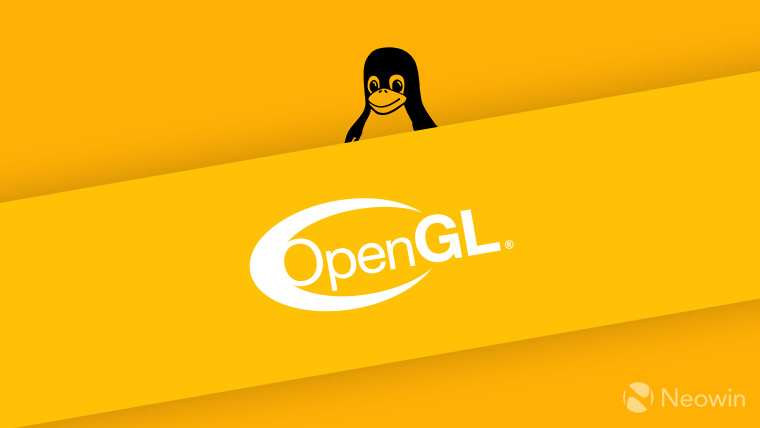 OpenGL multi-threading was a much-coveted feature, as efficient use of available CPU resources can often lead to major performance uplift in various applications. Thanks to efforts from AMD's Marek Olšák, the feature was introduced two years ago and as expected, there were solid gains in all compatible games.

However, it's not just games that benefited from this feature, with emulators also seeing a significant boost in performance thanks to multi-threading. Enabling OpenGL threading yields these results on a quad-core, eight-thread Intel Core i7-8550U processor, with integrated UHD 620 graphics:

Dolphin sees a 17% boost, going from 75 to 88 fps on Super Mario Galaxy, Citra sees a 12% lift going from 81 to 91 fps on The Legend of Zelda: A Link Between Worlds, and Yuzu experiences the highest uplift in performance, reaching 27 fps from an unplayable 21 fps in Super Mario Odyssey, a decent 29% boost. The testing was conducted using the i965 Mesa graphics driver as it supports threaded OpenGL.

Processors with higher thread counts will of course gain more, provided the system isn't bottlenecked by the GPU. What the extent of the performance increase is will of course be determined by﻿ further testing.