When you’re a public figure anywhere on the A to Z list, you’re putting yourself out there for praise and criticism from everyone with an opinion. Most recently, some female celebrities have been subjected to having their some of their most private and intimate images plastered all over the internet, with a lot of help from the infamous 4chan. 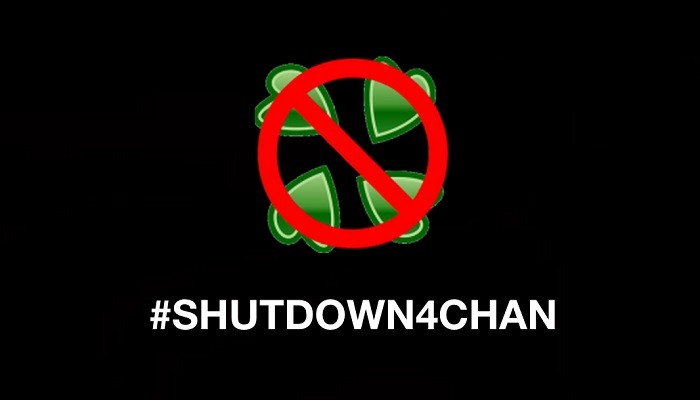 If anything it makes them more human, something that could – and indeed does – happen to John or Jane Doe on the street. But this week, marketing company Rantic has asked Barack Obama to step in and help get 4chan shut down. Yes, that’s US President Barack Obama. In an open letter on their website they say:

We have been hired by celebrity publicists to bring this disgusting issue to attention. The recent 4chan celebrity nude leaks in the past 2 months have been an invasion of privacy and is also clear indication that the internet NEEDS to be censored. Every Facebook like, share & Twitter mention will count as a social signature -- and will be one step closer to shutting down www.4chan.org.

Interesting so far? Yes indeed. But how this all came about is a little more, well, creepy, even for a marketing company that does have its clients reputation(s) and dignity at heart. 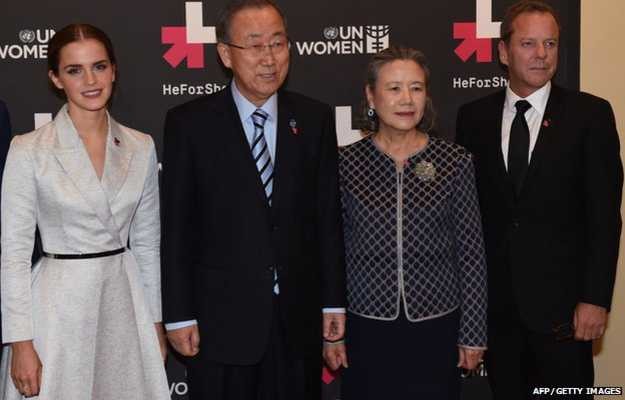 Over the weekend, the site EmmaYouAreNext.com appeared. It was suggested that Hermoine Granger herself, Harry Potter actress Emma Watson, had succumbed to the recent leaks and was the next celebrity who was going to have their images, warts and all, posted online. But it was in fact Rantic themselves that set the site up.

The site, now confirmed as a hoax, was even able to fool some of the most reputable media outlets in the UK, namely The Guardian and The Independent. Browsing to the original EmmaYouAreNext.com site now redirects you to Rantic’s website.

Certainly, you could say that their campaign so far has worked. The internet was abuzz with the arrival of The Fappening 2, and with Emma Watson being a high profile figure, following a rousing speech to the UN on feminism (which some speculate was the reason she was used in Rantic’s campaign), it almost makes sense that she be used to such effect.

With 4chan set to receive the brunt of Rantic’s assault on the internet, we also can’t ignore the “internet NEEDS to be censored” part of their letter to Obama. There are many Acts that the US government has put in place (or at the very least attempted to put in place) with regards to internet censorship. While the majority of these are to protect children, they could be tweaked to include protection for anyone who has images of an exploitive nature broadcast for all to see. The flip side of this coin is that there will be many people who will argue that any internet censorship impedes the First Amendment, the right to free speech. It’s a delicate situation that has, and will continue to be, a subject of much debate.

But we live in a world where the internet is the biggest communications platform available. Sometimes shock and awe tactics are sometimes required in order to catch and keep the attention of the world’s media. For the most part, Rantic are just doing their job. And from all the press received following the discovery of, and subsequent revelation that, the EmmaYouAreNext.com site was all part of the 9 to 5 for them, we’d say they’ve done their job with a high degree of success. However, a letter to Barack Obama; maybe they are setting their aspirations a little high.

Finally, we’d never condone or belittle the whole Fappening happening; it’s a situation we at Neowin, and we’re sure our readers as well, would never wish to find ourselves in. But something tells us that Obama might have other more pressing issues to address and resolve first. Like Islamic State (IS).