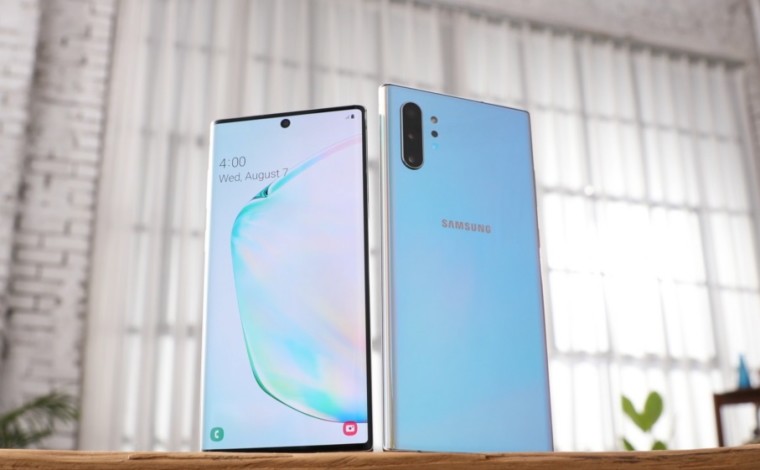 The coronavirus pandemic has forced smartphone OEMs to either delay their product launches or just launch them via a simple press release. Some have also taken the online route for their product launches and it looks like Samsung is also planning on doing the same. A report from Korea claims that Samsung has decided to launch the Galaxy Note20 via an online-only event.

Samsung tends to hold two Unpacked events every year. The one held in the first half of the year is used by the company to unveil its flagship Galaxy S phone, while the second one is used to launch the Galaxy Note. The company already held an Unpacked event in February this year for the Galaxy S20 launch, but for the Galaxy Note20, it has decided to hold an online-only event. The move makes sense as holding a launch event with hundreds of people in one auditorium with coronavirus around does not really sound like a good idea.

The good news is that despite the online-event, Samsung still plans on announcing the Galaxy Note20 series in August this year. And if rumors are to be believed, the company might also launch the Galaxy Fold 2 at the same event. As for the Galaxy Note20 itself, leaks indicate there will be the Note20 and Note20+ this year, with the latter using a 6.87-inch QHD+ AMOLED panel with 120Hz variable refresh rate which should make it the most efficient implementation of a high refresh rate panel on the market.