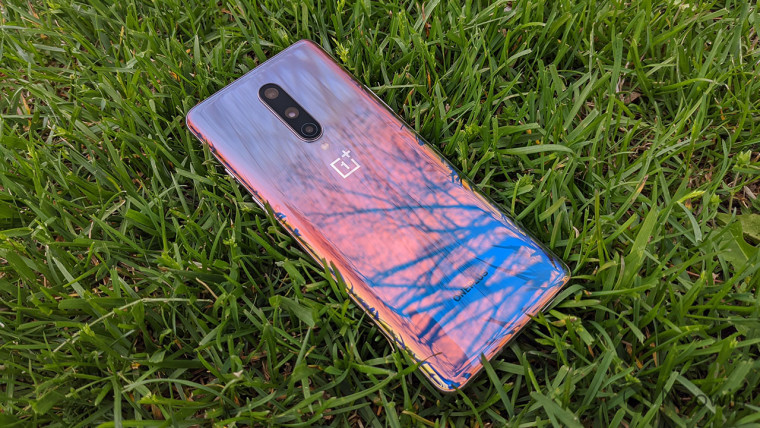 OPPO, Vivo, and Xiaomi had announced an alliance for a unified file transfer protocol last year for their devices that would offer an AirDrop-like functionality. The feature was then rolled out to their devices at the beginning of this year. Now, more Chinese OEMs are jumping on the bandwagon and becoming a part of it. Namely, OnePlus, Realme, Meizu, and Black Share have joined this file transfer alliance.

The move will allow users of all these devices to quickly share large files between them without any third-party app. Apart from native system integration, another benefit of this file transfer protocol is that it uses the Wi-Fi P2P technology thereby allowing for transfer speeds of up to 20MB/s. The Wi-Fi P2P feature does not interfere with the Wi-Fi functionality of the devices in any way as well. The transfer protocol also supports a wide range of file formats including photos, videos, and documents. The move is expected to benefit over 400 million users worldwide.

The new unified file transfer sharing protocol should start making its way into devices from OnePlus, Realme, Meizu, and Black Share in the coming months via a software update. Since the feature does not require any additional new hardware, it should make its way to older devices that are still being supported by these OEMs.