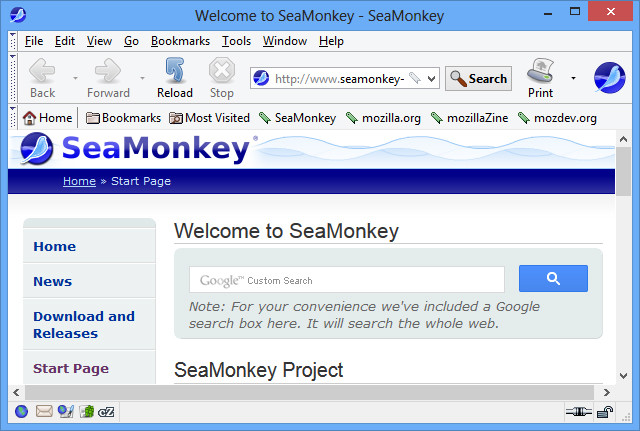 Bugs fixed in this release