It's an exciting time to be following Microsoft as the company is in the process of unifying its products with the Metro design language and is once again pushing boundaries with a new user interface. Admittedly, Microsoft once again finds itself late to the party as Apple has already delivered on this cross-functionality and while Microsoft did have this ability, it was not implemented in a way that encouraged the consumer to invoke interoperability on their devices.

This all changes with Metro and Windows 8 as Microsoft is finally bringing all of its platforms full circle with interoperability. What we are finally seeing is Microsoft taking advantage of its wide selection of products and making them work together in a way that promotes the ecosystem for the consumer and one of the key plays in to this arena will be Microsoft's own Surface tablet.

The tablet market has tons of competitors but only one who leads the pack. The iPad is the undisputed champion of the tablet market and Microsoft will be going head-to-head with Apple in this arena but there are other tablets such as the Samsung Galaxy Tab 10.1, Google Nexus 7, and many more who Microsoft must best. While the Nexus 7 will be in a smaller class of devices, it does have one trait that you can not ignore, it costs $199.99. There are also rumors that Apple will be entering the 7in class market too, but that is only a rumor at this point.

With Apple's iPad coming in at $499.99 for the new iPad, the price point has been set for Microsoft. But the problem is that Apple has years of marketing already in place and Apple has the name brand the consumers want, so if Microsoft competes at the same price point, it will be a tough sell. 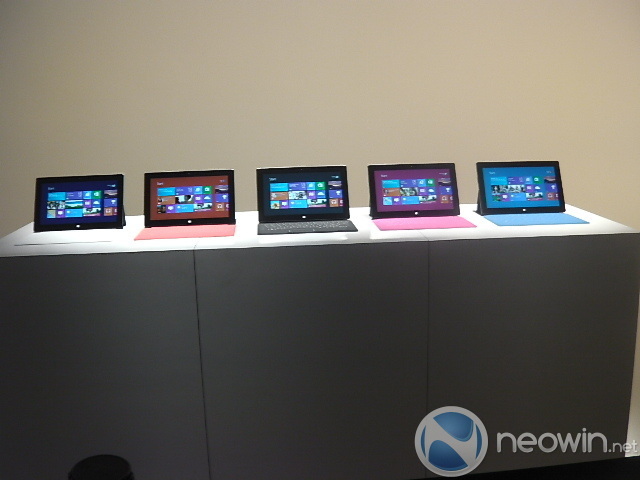 Beyond the obvious, here is where it gets interesting. Microsoft has already shown that it is willing to subsidize hardware, take a look at the Xbox and Xbox 360. Microsoft is willing to lose money upfront because they know that you will buy games and accessories that will feed the company royalties to offset their cost of the hardware.

Now, knowing that Microsoft has the ability to subsidize hardware, they could potentially subsidize the cost of the RT tablet. There have been rumors that Microsoft is targeting the $500 price point but they could drive the price even lower, if they are confident you will buy apps.

Microsoft takes a cut of every application sold through its marketplace, a cut that could offset the price of the hardware. The question that Microsoft will face is how many applications will the average consumer purchase? Seeing as the marketplace is not nearly as full as Apple's App store and that some are free applications too, the expected revenue from these purchases is hard to forecast. Additionally, if Microsoft expects the marketplace to explode with popularity once it hits retail shelves, they could hedge the price with expectation that over the lifetime of the product, they will recoup their costs.

If Microsoft is confident that the Surface will sell and that consumers will buy apps, they could subsidize the hardware to get it down to an extremely attractive price point, say $399.99 or even lower to help move units, gain market share and cast the product in the best light possible. 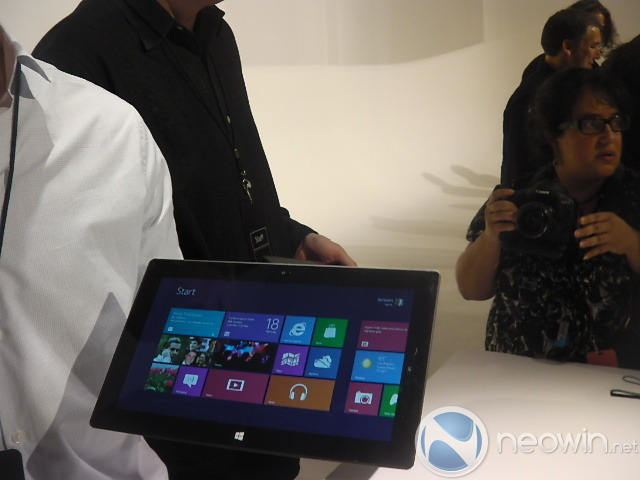 But it all comes down to how confident is Microsoft with Windows 8 and how likely are you to buy apps. Microsoft will certainly try to promote that Office comes on the tablet to help justify its price, but at the end of the day, consumers want the upfront price to be as low as possible, especially if you are only looking for a casual couch surfing tablet.

If they are true believers, we will see the Surface RT at an attractive price-point as Microsoft works to penetrate the market with a low cost subsidy with the expectations you will purchase lots of apps, if they are on the fence, well, don't expect Surface RT to be any lower than the iPad, at best.