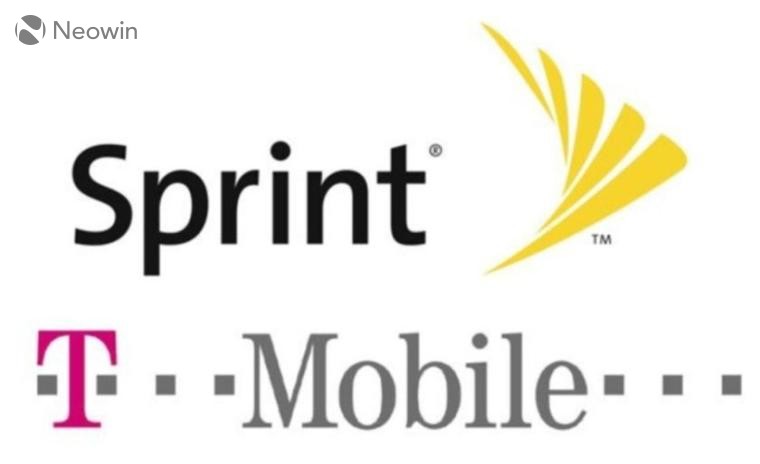 They are at it again. Sprint and T-Mobile have been doing the corporate mating dance for the last few years, even reportedly agreeing to a $32 billion merger in January, only to have it fall apart. Now it appears the cellular ritual has begun in earnest again as the two companies try to consolidate their bases to wage war on U.S. wireless frontrunners AT&T and Verizon.

The talks right now are being classified as "active," according to CNBC's sources, although with as long as the two have been courting, the term seems almost anticlimactic. These negotiations, however, appear to focus on a stock-for-stock swap that would make T-Mobile parent Deutsche Telekom the majority owner in the new company, with T-Mobile CEO John Legere running the show. Those same sources say a deal is not imminent, and talks have not progressed on exactly how much stock would be exchanged. Both sides are in talks to get the details on paper.

Softbank, which owns a majority share of Sprint, had previously been trying to buy T-Mobile, but now it appears Softbank CEO Masayoshi Son will be OK with the reverse as long as he is given some say in how the new company will be run, sources said.

Deutsche Telekom has reportedly been talking with Deutsche Bank advisors on the viability of a bid should talks get to that stage.

T-Mobile has not started its due diligence on Sprint yet, but even if a deal does get through the initial stages, it is unclear what antitrust regulators would think about the #3 and #4 U.S. cellular companies tying the knot. A rejection would mean starting over from square one, or scrapping the deal altogether. The latter scenario seems unlikely given how long the two have been flirting, but sooner or later, one company may finally say enough is enough.