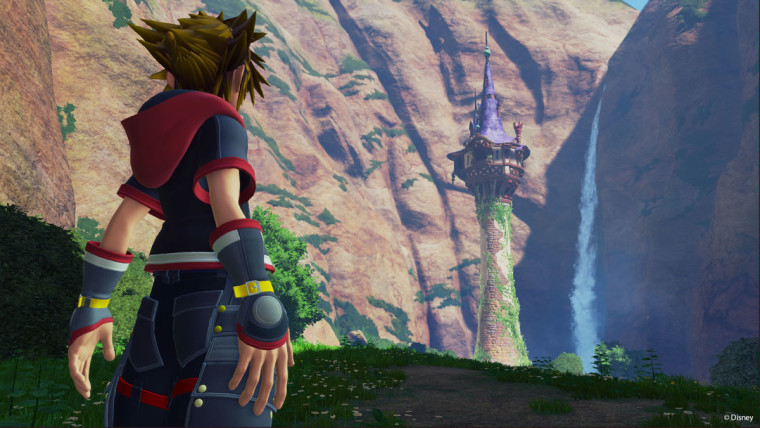 The official Kingdom Hearts Twitter account has announced a few additions coming to its long-awaited Kingdom Hearts Sequel, Kingdom Hearts III via updates. Amongst the tweets is mention of an epilogue which will become available as an update the day after release and will unlock in the game upon completing the game and fulfilling certain criteria. The Final Fantasy and Disney crossover is expected to release on 29th of January in countries outside of Japan.

On release day players can expect bug fixes and the addition of a feature called Memory Archive which will allow them to catch up or refresh themselves on the story so far. The following day, another update will include the epilogue. According to the Twitter account "The epilogue and secret movie are video content that will enhance player's enjoyment of the world." The ending of the game will still be viewable upon completion, but an internet connection will be required to download the epilogue and secret video. According to the tweets the schedule is as follows:

On Tuesday 29th of January - "Update 1.01 (several data fixes) Memory Archive (videos) *The Memory Archive option will be added to the game's title menu and can be viewed at any time.

"On Wednesday 30th of January - Epilogue (video) *Players will need to have completed Kingdom Hearts III and seen the ending to view this video.

On Friday 31st of January - Secret (video) *Players will need to have completed Kingdom Hearts III and seen the ending, as well as fulfilled certain criteria during play to view this video. *The criteria vary depending on the difficulty level selected."

*The Memory Archive is a digest of the Kingdom Hearts story in the series up to this point. *The epilogue and secret movie are video content that will enhance player's enjoyment of the world of Kingdom Hearts.

*These pieces of downloadable content are additional elements for Kingdom Hearts III *The main game allows players to proceed to and view the ending without the need for an internet connection. *An internet connection is required to download patches to update the game.

Square Enix has decided to take this route to delay spoilers leaking online as the video itself will not be included on disc. The development team had been planning this in advance so this was a conscious decision and not one of necessity due to lack of time.