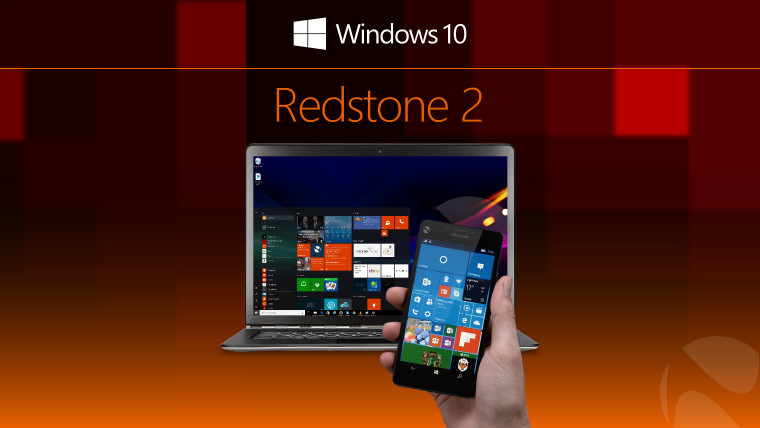 Microsoft tipster WalkingCat is at it again, this time with a probable version number for what's currently called Redstone 2 and is the next big feature update to Windows 10. According to some documentation in the latest Windows 10 Insider Preview build, Redstone 2 will be version 1703, slating it for a March, 2017 release.

Previous rumors had stated that the update wouldn't launch until April, 2017, and this still could be the case. We're still a long way away, and development schedules can change. It's also worth noting that while version 1607 - also known as the Anniversary Update - should have scheduled it for July, it didn't ship until August 2.

There have also been rumors that Microsoft is planning a hardware release around Redstone 2, which would likely include Surface Book 2 and Pro 5. Originally, the Surface Phone was slated for a launch alongside those two devices, but recently, it appears that the device has been delayed until at least late 2017, which would coincide with Redstone 3.

As for other hardware, Lumia has been dead since the 650 launched in February, and you shouldn't expect a new Band either. The company is having an event on October 26, where we'll likely see the rumored Surface all-in-one.

While we only got one feature update for Windows 10 in 2016, Microsoft has confirmed that there will be two next year. A March or even an April release seems to fit, with Redstone 3 coming later in the year alongside a possible Surface Phone.