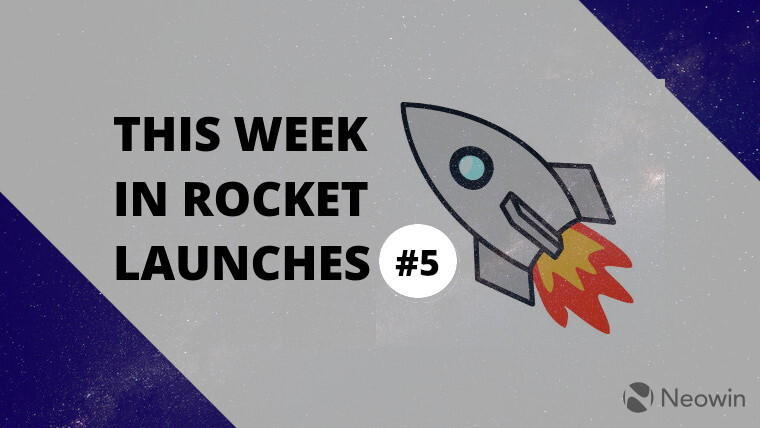 Welcome to the fifth instalment of This Week in Rocket Launches, this week has a packed schedule thanks to a few launch delays and a possible Starship SN11 launch by SpaceX. Glavkosmos will attempt to launch the Korean CAS500 satellite, Rocket Lab could finally launch the BlackSky Global 7 satellite, SpaceX has several missions penciled in, OneWeb wants to launch several internet satellites, India and a Chinese firm are looking at launches too.

The first launches of the week, on Monday, will be from Glavkosmos and possibly Rocket Lab. The Glavkosmos mission will take the Compact Advanced Satellite 500 (CAS500) into orbit along with Astroscale’s ELSA-d debris removal demonstration mission. The launch was scrubbed from last week but hopefully, it can get off the launch pad tomorrow. You can find a live stream on YouTube.

Rocket Lab’s ‘They Go Up So Fast’ mission has been a possibility for several weeks now. The launch could take off early this week from New Zealand but it’s not definite. The mission consists of an Electron rocket launching a BlackSky Global satellite alongside several other satellites. The BlackSky satellite constellation is made up of 1-metre resolution Earth observation microsatellites that are useful for ground observation. If Rocket Lab’s mission goes ahead, you can find a live stream on its website.

Wednesday is the earliest time we’ll see the launch of SpaceX’s Starship SN11, according to the Neowin forums. SpaceX wants to do a static fire test at the start of the week and if all goes according to plan, it can attempt a launch on Wednesday or Thursday. SpaceX was almost able to do a successful landing of its Starship SN10 rocket earlier this month but it ultimately exploded due to a fire. All of the SpaceX flights this week will be live-streamed and shared on the SpaceX website.

On Wednesday, SpaceX will also be trying again with its Falcon 9 B5 rocket to launch a batch of Starlink satellites into low Earth orbit. This mission was mentioned in TWIRL 4 but was delayed. As the end goal, SpaceX wants to have 30,000 Starlink satellites in orbit around the Earth to beam internet connectivity down to those in areas that are hard to connect. The firm also has a separate Starlink mission to launch the day after.

On Thursday, India will launch its EOS 3 satellite that is designed to provide continuous remote sensing observations over India from a geostationary orbit. It will be taken into space using India’s Geosynchronous Satellite Launch Vehicle (GSLV), which has received several modifications that are being used for the first time.

Also on Thursday, China’s state-run ExPace will launch a Kuaizhou KZ-10 rocket with the Jilin Gaofen 2D satellite (Jilin 28). The 230kg satellite will be used to take full-colour images from a 535km-high operational orbit to complement other satellites that are already in orbit as part of the commercial Jilin 1 constellation.

The final launch of the week will be a Soyuz 2.1b which will carry 36 OneWeb internet communication satellites. The satellites will go into a near-polar orbit at an altitude of 450km. OneWeb, which is now owned by the British government, announced plans earlier in the week to help deliver Wi-Fi to aeroplanes from its satellites; those being launched this week will contribute to connecting those planes to the net.